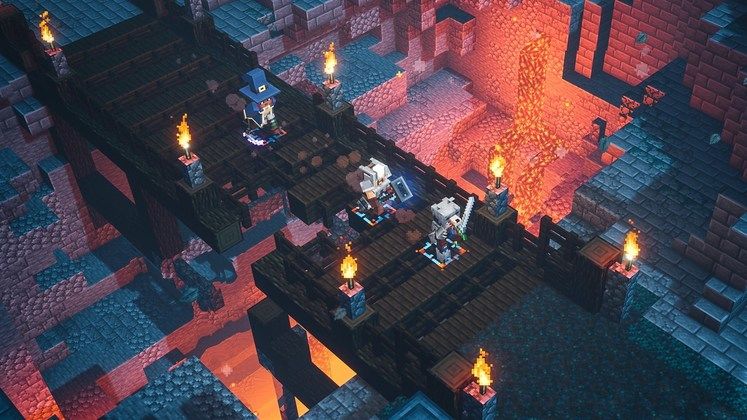 If you're on the hunt for secret levels in Minecraft Dungeons, Soggy Cave is likely to be on your list from rather early on. 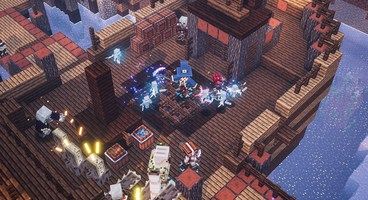 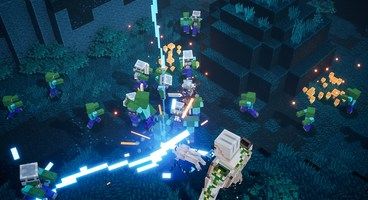 The Soggy Cave secret level can be unlocked from Minecraft Dungeons Soggy Swamp level. However, before setting off on a frantic search, you'll want to bring up your map and check that the area contains secrets.

If it doesn't, you'll have to start the level again. That's because the Soggy Cave isn't guaranteed to spawn every time you enter the Soggy Swamp.

If your instance of Soggy Swamp contains secrets, there's a chance to find the Soggy Cave level. It usually spawns in the second or third portion of the level, prior to the boss fight.

The map that unlocks it will always be on a table inside ruin-like dungeons, so be sure to look for doors on your map. It's also likely that you'll encounter opposition in the area with the table, but you should already be well-prepared to face it.

For more help with Minecraft Dungeons, check out our guide on the Game ownership not established error. 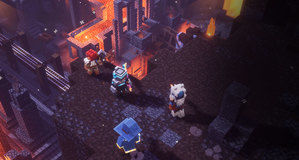