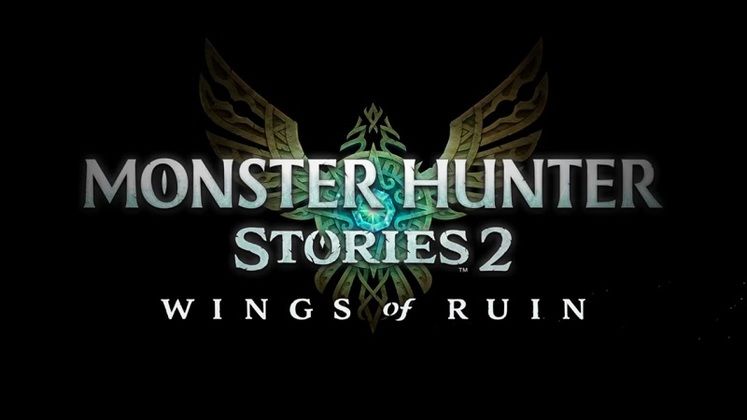 The Monster Hunter Stories 2: Wings of Ruin Roadmap is currently made up of five free post-launch updates that will release through October 2021. The first one becomes available less than a week after the title's launch, on July 15, introducing the Palamute from Monster Hunter Rise as a rideable companion. 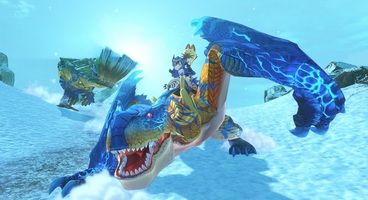 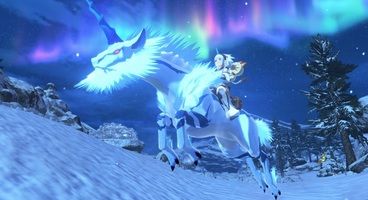 Title Update 2 will then arrive on August 5, giving players a chance to battle the fearsome Elder Dragon Kulve Taroth in co-op. Sadly, you won't be able to recruit it to your party and ride it around, but "materials from her quest will be invaluable for crafting powerful new equipment," according to the developer. Also coming in this update are Hellblade Glavenus and Boltreaver Astalos.

The fourth post-launch update on the roadmap lands in late September, having players face Dreadking Rathalos and Molten Tigrex. Kulve Taroth also returns "in a new high-difficulty co-op quest that offers Monster Riders the opportunity for even greater rewards."

Title Update 5 will see Silver Rathalos and Gold Rathian swooping in this October, alongside a "special mysterious monster" that will "be part of a highly difficult co-op quest that offers materials for crafting incredibly powerful equipment." Here's a recap of the whole roadmap.

In case you're unaware, Monster Hunter Stories is a spin-off series that retains quite a few of the mainline games' core elements but puts you in the shoes of a Rider that's able to form bonds with various monsters. Aside from its turn-based combat, it also leans more heavily into the narrative side of things.

Monster Hunter Stories 2: Wings of Ruin is coming to PC and Nintendo Switch on July 9. A PC demo will also be made available on the same date.