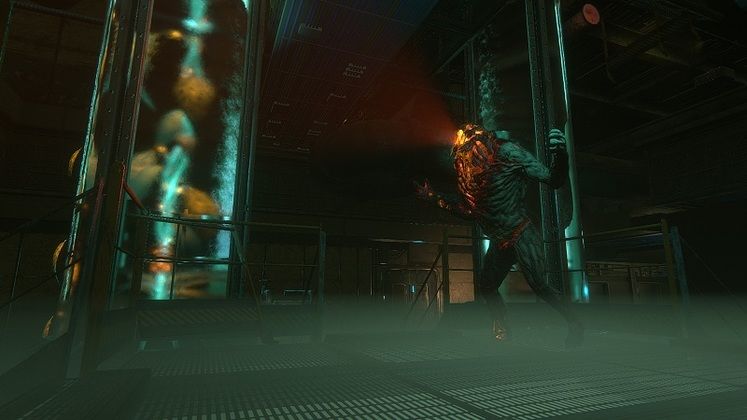 Publisher Junkfish Unlimited and developer Team Junkfish today announced that horror game Monstrum 2 will release in Steam Early Access at the end of January. The sequel to Monstrum comes with a renewed focus on asymmetric multiplayer and will host an Open Beta weekend prior to launch.

Set on the repurposed sea fortress of Sparrow Lock, Monstrum 2 pits four prisoners against one nasty monstrosity spawned from failed deep-sea experiments. As the former, your goal is to seek a means of escaping while avoiding the monster that's hunting you. You'll need to carefully explore the fortress' rooms and hallways, completing puzzles and finding items to aid you in clearing the obstacles in your path. 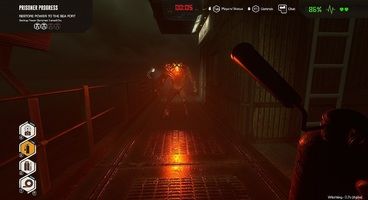 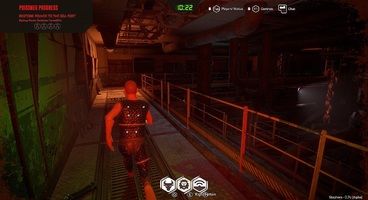 You'll deal with lots of stealth and puzzles while avoiding the monster's traps. Should your unnatural opponent catch wind of your location, you'll have to work together with your teammates to outwit and outrun it rather than fighting it head-on.

Monstrum 2 will launch into Steam Early Access with a total of three monsters that players can control and master. Making life hell for the Sparrow Lock's prisoners involves a different gameplay style that doesn't revolve around cowering in hiding spots and carefully moving around undetected.

As a monster, you're all about crashing through walls, climbing on ceilings and leaping over great distances. The Malacosm – Monstrum 2's newest baddie teased below – is a tall, Lovecraftian-inspired squid thing that's able to place locator traps that both damage prisoners and allow it to teleport across the map. It can also phase through walls and look through the prisoners' eyes to get an idea of where they're hiding.

Monstrum 2's Steam Early Access release date is currently slated for January 28. If you're particularly eager to play it, you can get an earlier look at the game during the Open Beta weekend taking place between January 23 and January 24. 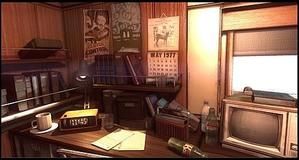