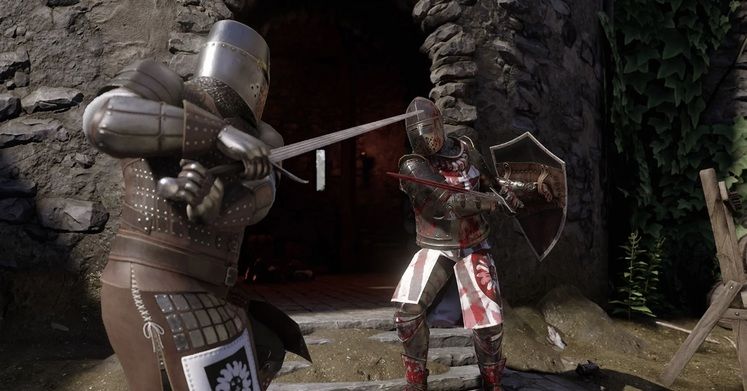 Mordhau has been having some problems following its extremely successful launch. Namely, game's servers simply haven't been able to keep up with the amount of attention that Mordhau's been getting.

Mordhau Server Status is currently questionable. Though there's plenty of people playing the game, a significant number simply hasn't been able to join a match no matter what, and developers have chimed in on the issue several times already. You'll find the latest info down below. 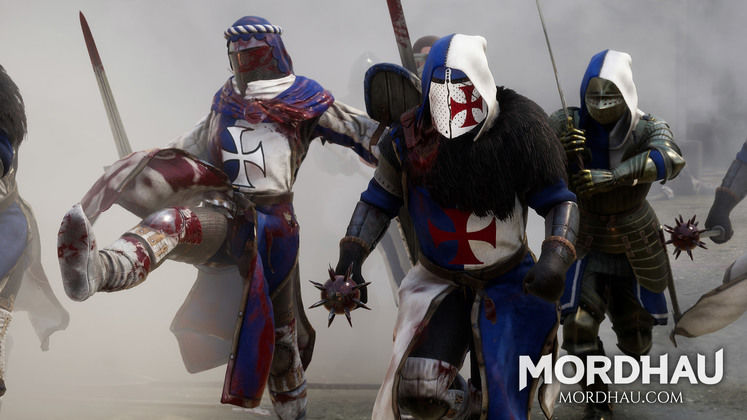 "Part of our server infrastructure couldn't handle the large amount of requests involving rewards, so it got slowed down to a crawl," said Marko Grgurovic from Triternion, the talent behind Mordhau. "We've been doing maintenance and upgrades and optimizations throughout the whole day and night, and it's doing much better now."

That said, the game's popularity has only risen since, and so Triternion had to lower the max player count per-server to 48: "we've lowered the official 64 player servers to 48 while we work on that, it helps keep them under control, but not entirely (some regions fare better) -- servers will be tackled next and once we get them in order we will be bringing them back up to 64 players as well as adding more."

Grgrurovic concluded on a sour, if slightly optimistic note: "I wouldn't be able to give you an exact time on these, we're more or less working nonstop on getting them resolved and monitoring the situation."

So there you have it - stick with Mordhau for a while longer, and the devs will have it in top form - eventually.