Mordhau: How To Build Ballista 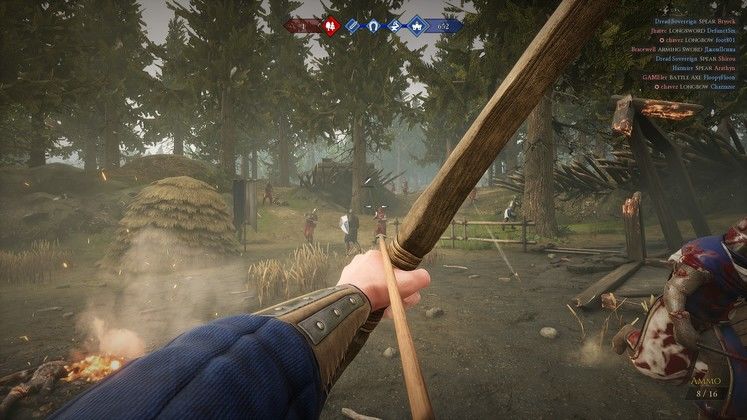 Mordhau's battles often get chaotic as you're swarmed by enemies. In cases like those, having someone back you up with the firepower of a ballista is the perfect complement for your skillls with a sword, hammer or poleaxe.

Here's everything you need to know about how to build the ballista in Mordhau.

Mordhau How To Build Ballista 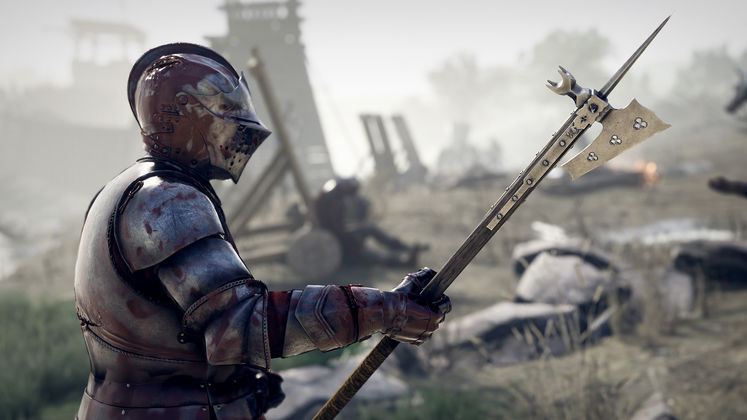 Although it largely focuses on melee engagements, Mordhau also includes a number of ranged weapons, including emplaced ones like the ballista. But how do you build a ballista?

In order to do so, you'll need to have a toolbox in your inventory. The premade Engineer class carries one but you can always create a custom soldier that has it. When in a match, simply select it, near the place you want to build the ballista, cycle through the available defensive buildings and place it down. If you happen to also have a blacksmith's hammer, you can also improve the ballista.

Getting used to the speed of its bolts will take a while and it's best to remember that the ballista has a limited firing arc. Still, it's a weapon that can provide much needed fire support in Mordhau's more intense moments.