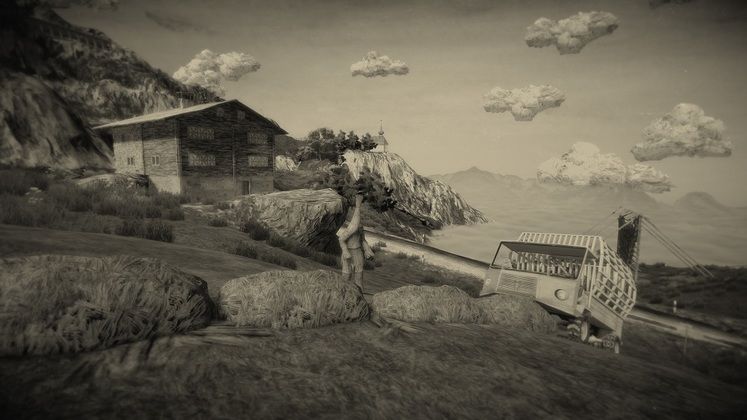 Although bundled together in the same first look trailer announcement, Mundaun and Maskmaker are polar opposites in terms of targeted platforms, art style and subject matter.

Developed by one-man indie studio Hidden Fields, Mundaun is centered around hand-penciled characters, scenes and environments inspired by its creator's childhood in the Swiss Alps. 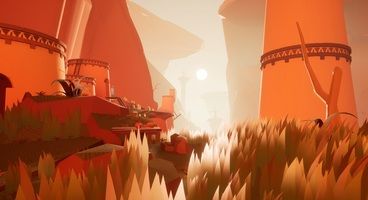 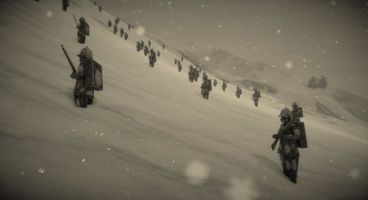 "Featuring elements influenced by dark, mythical folklore from the Alps, Ziegler sketches out the story of a young man who travels to Mundaun to face off with the malevolent entity that resides there and uncover the mystery of his grandfather’s death.", an emailed press release reads.

Also visually striking, albeit thanks to its colorful environments, Maskmaker is a VR adventure from developer InnerspaceVR, that "transports players into a magical mask workshop to meet Prospero, the maskmaker who tasks them to solve the ultimate mystery behind his masks".

Playable using the HTC Vive, Oculus Rift, and Valve Index headsets, Maskmaker will see you crafting masks and exploring its gorgeous eight biomes in your quest for truth.

You can watch the first look trailers for both Mundaun and Maskmaker below. Both games are slated for Q1 2021 releases. Mundaun will launch on PC, Xbox One, PS4 and Nintendo Switch.