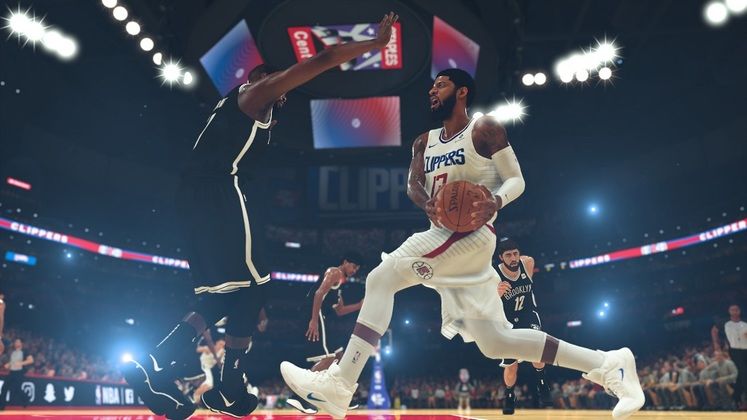 NBA 2K20 Error Code 727e66ac is a message no player wants to see on their screen when hopping into the game's MyCareer mode but one that sooner or later they'll likely bump into.

A known issue for a while now, NBA 2K20's Error Code 727e66ac makes players unable to continue progressing through MyCareer.

Despite plaguing players for some time, publisher 2K doesn't currently have an entry of Error Code 727e66ac on its support site, leaving players wondering if there's a fix that could see them rid of it. 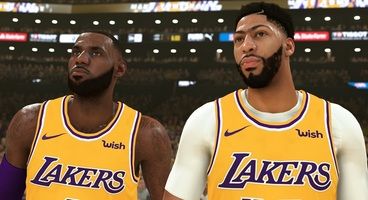 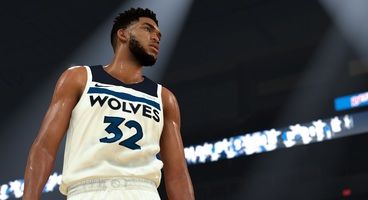 NBA 2K20 Error Code 727e66ac seems to appear at random times and while some players report it going away on its own after a short period of time, others say that it can stick around for weeks.

NBA 2K20's Error Code 727e66ac seems to be tied to some sort of connection issue to the game's servers. This leaves players with few options although, despite a lack of a universal fix, a couple of potential workarounds have been discovered by players.

Some report getting past the error when switching internet connections (from wired to mobile hotspot, for example) or ISPs.

One involves making a wholly new player, skipping the prelude and using them to start MyCareer mode. Afterward, you can simply return to your original player and start MyCareer without bumping into Error Code 727e66ac, if you're lucky enough.

The other potential fix for NBA 2K20's Error Code 727e66ac involves changing your DNS to one of the two below:

While it's worth stressing that neither of these is an official NBA 2K20's Error Code 727e66ac fix, in the absence of any official word on the error, they might just be enough to let you resume playing.

NBA 2K20 is out now on PC, Xbox One, PS4, Nintendo Switch and Google Stadia. 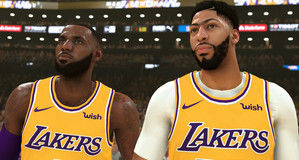