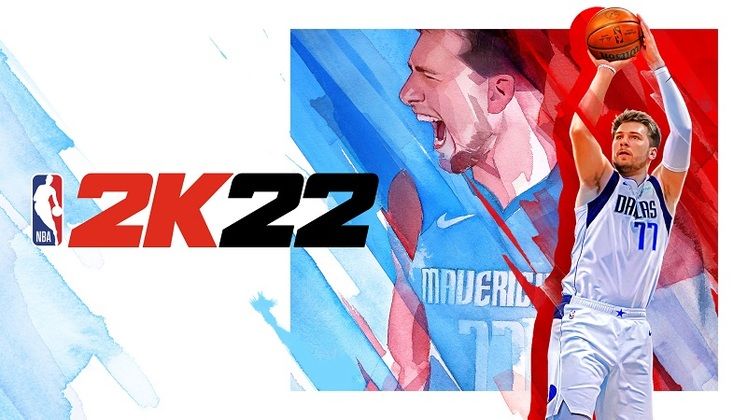 NBA 2K22 is set to launch this September, giving players yet another shot at building their dream team and competing against either the AI or others online. But while the most dedicated part of its fanbase will likely go with a traditional purchase, other gamers are wondering whether we might see the game coming to Xbox Game Pass or its PC variant.

Having NBA 2K22 on Xbox Games Pass would be rather convenient, but the past entries in the series haven't made Microsoft's subscription service their priority. Let's see if that's the case with this year's game. 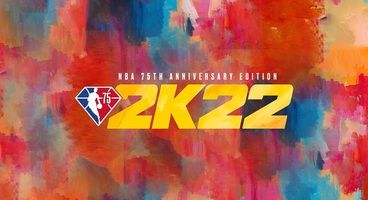 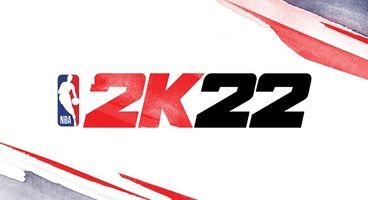 Rather predictably, NBA 2K22 will not come to Xbox Game Pass at launch, which means that we're stuck with purchasing the game the classic way, at least for a few months.

NBA 2K21's console version eventually arrived on Game Pass earlier this year and, unless something changes in the meantime, we could see 2K22 repeating the move in the first months of 2022. PC players remain out of luck, in this sense.

There's no official word on whether or not that will happen, but we'll keep an eye out and update this article as soon as we learn more. NBA 2K22 launches on September 10 on PC alongside current and last-gen consoles.