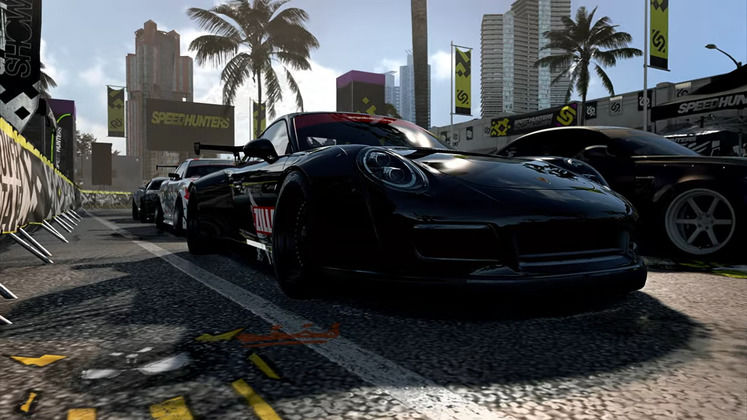 With its release a bit over a month away, more details about street racing title Need for Speed: Heat and its gameplay are gradually being shared. The topic of always online is ripe ground for debate among gamers, while wheel support is seen, by some, as a must have in racing titles.

Need for Speed: Heat is confirmed to not be an always online title, although it will have an opt-in multiplayer component. On top of that, wheel support will not make it into the game at launch. 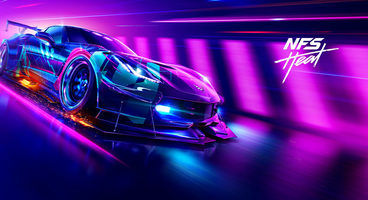 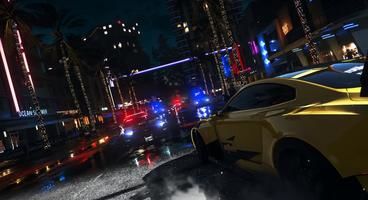 "So we do have an open-world multiplayer, so you can choose to play with the servers up to 16 players and it’s the same game effectively, but you’re layering in other players, so you’ll run into them when youære (sic!) going around at night. But the game doesn’t require that at all, you can play solo and you can play completely offline and disconnected. ", Senior Game Designer Yoni Rabinowitz told website ulvespill.net.

When asked about whether or not Need for Speed: Heat will feature steering wheel support, Producer John Wikberg answered with the following: "Right now we don’t have any wheel support for the launch.".

It's worth noting that the answer doesn't exclude the possibility of wheel support being added to Need for Speed: Heat at some point after launch. Hopefully, the ability to play the game without being connected to the internet will tide over the steering wheel purists out there.

Need for Speed: Heat is set to launch on PC, Xbox One and PS4 on November 8. 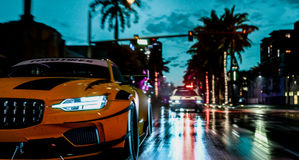