New Splinter Cell game might not be happening after all, we're sorry to say. After a surprise statement by Julian Gerighty, a Creative Director at Ubisoft, that a brand new Splinter Cell game is under active development, Ubisoft issued a counter-statement saying that this is not the case.

In fact, the whole thing was merely a joke riffing off the situation where numerous Ubisoft employees were having a fun night out. Having said that, if you consider the tweet in question, it does seem somewhat obvious in hindsight. 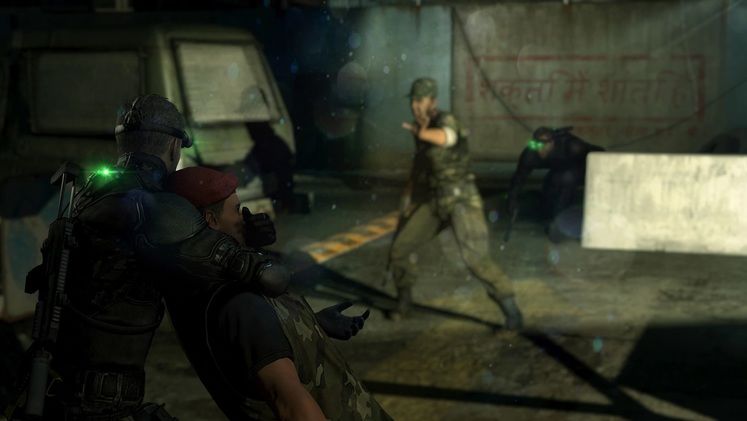 "Julian was obviously joking as Julian likes to do. It looks like our creative directors are having fun right now. We do not have any announcements to make at this time," said Ubisoft's official statement on the given matter.

Here's the original source of the new Splinter Cell rumour:

It's the hashtags that are the dead giveaway, really, as Gerighty mentioned a "The Crew 2 crossover" with the supposed Splinter Cell game in production. In reality, this could've just as easily been interpreted as a tongue-in-cheek statement, which it seems to have been anyway.

Having said that, Fisher did make an appearance in Ghost Recon Wildlands, and there have been rumours about a new, unannounced Splinter Cell game in active development. Could it be that there's something cooking under the lid after all?