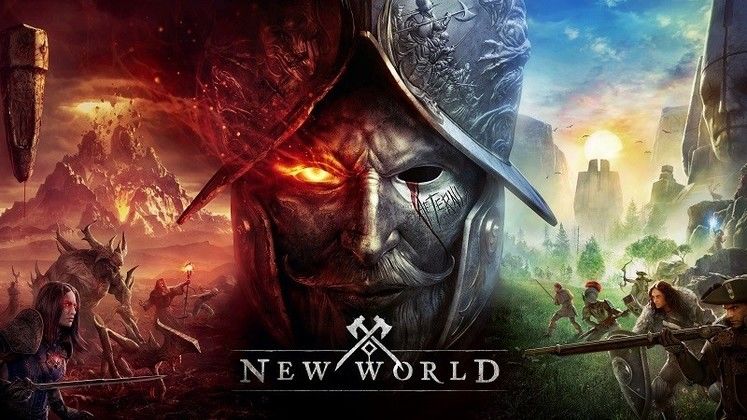 New World might try to carve its own spot within the MMORPG genre, but does borrow some genre staples, max level included.

As you complete quests, defeat enemies and interact with the world, your characters gain experience, which sees them level up. Do that enough times and you'll eventually hit the game's level cap.

New World's max level is 60, and current estimates from the Beta build suggest this will take between 100 and 200 hours of gameplay to reach, depending on whether you're looking to min-max your playstyle or not. 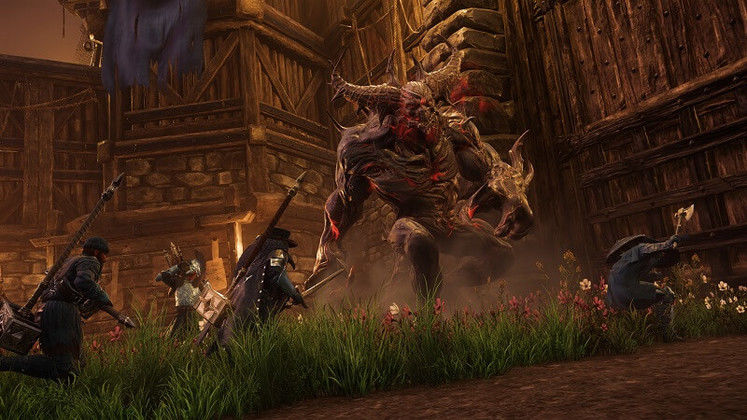 There are definitely ways to speed up the process without sacrificing your enjoyment though. One of the best early-game ways of levelling up fast is to grab Town Project missions that can be completed quickly such as the hunting or mining-based ones.

You could also set your starting region to Windsward as it's the central region with access to everything you'll need but if you find it too busy, First Light is also a good spot to base out from.

Faction missions don't give massive amounts of XP, but like the Town Projects, grabbing the ones that can be completed quickly while you're doing other things is basically free experience. 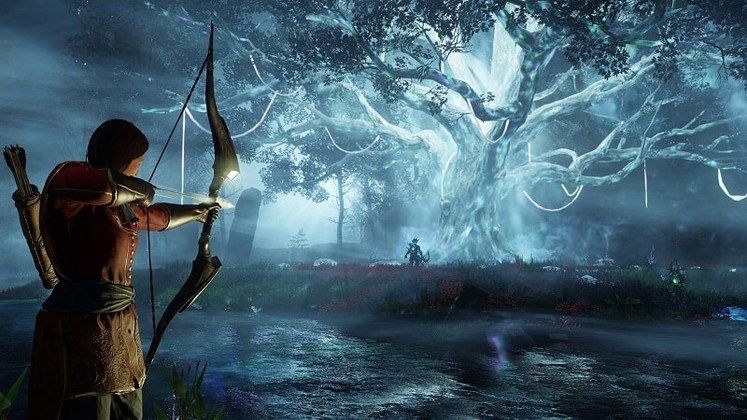 There are lots of ways to play New World and how you choose to play won't affect your levelling speed too much, but there are builds that have been shown to help.

The Hatchet and Bow were popular in the Beta because they offer everything you need to make short work of those levels. With armour weighing your character down, it's important to stay light on your feet for anything but the heaviest battles.

Both of these weapons feature early unlock speed bonuses allowing you to keep moving from quest to quest. They each also feature mastery skills that grant regeneration, letting you stay fighting for longer without the need for healing items.

On the way to New World's level cap, you'll gain attribute points that you can use to define your character's build. Each of its five stats grants you bonuses when using specific weapon types, letting you specialize. With this build, you'll want to put these points into Strength and Dexterity, with Dex also giving an XP bonus for animal skinning, something you'll be doing a lot of early on.

For more on New World, check out our guides on petalcap and fiber locations.