Next Quantic Dream game will be "available to everyone, no matter their platform"

Quantic Dream will not launch its next game as a PlayStation exclusive, according to studio head David Cage. Now that the company has released its previous games on PC, they're eager to continue working on multiplatform releases in the future.

Cage said that the team at Quantic Dream was thrilled to see positive reactions from its new PC audience as it launched a selection of older games via the Epic Store. He has also confirmed that they're dedicated to making their games "available to everyone, no matter their platform." 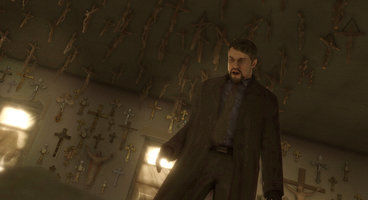 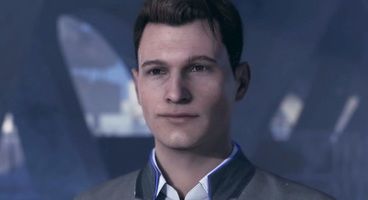 "The reaction from the PC community has been tremendous," said Cage in a recent interview. "It is like expanding our family. We will, of course, remain a part of the PlayStation family, but we will now also make our games available to everyone, no matter their platform."

Cage also mentioned that the decision to push for a PC release of previous Quantic Dream games was made during the development of Detroid: Become Human. The studio wanted to redefine their long-term direction and even try and help other developers with their own projects.

"We always had a good relationship with Sony, so we could have an open discussion with them, and I am glad we could find a way to make our games available to all PC gamers," explained Cage.

Though releasing games on PC may be somewhat new to Quantic Dream, they will stick to their guns: "What will not change is our passion, the ambition we have to create games that are different, and the respect we have for those who play them."

This interview reaffirms what Quantic Dream and David Cage have been saying for some time now: their future games won't be exclusive to a particular platform. Great news for all of their PC fans. No word on whether they will be Epic exclusives yet, but it's a bit early for that.