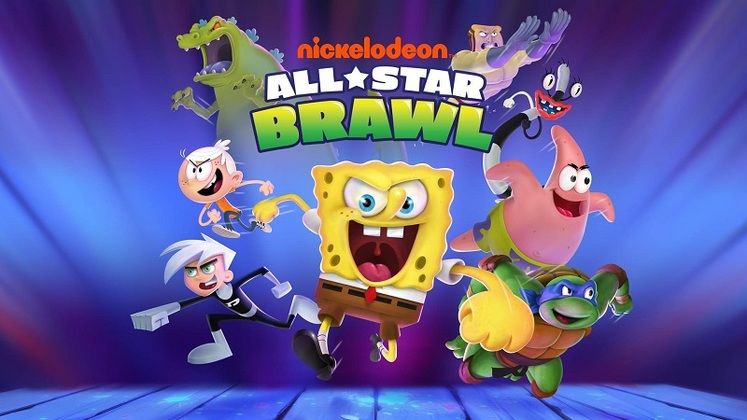 Nickelodeon All-Star Brawl is the fighting game that's drawing all eyes towards it this month and players looking for an action-packed dose of nostalgia might be wondering whether or not the title is headed to Xbox Game Pass or its PC counterpart in 2021.

Microsoft's subscription service has seen a steady increase in popularity recently and the potential addition of Nickelodeon All-Star Brawl to Xbox Game Pass would make it easier to pit SpongeBob SquarePants against Danny Phantom and decide who's better at punching stuff once and for all. 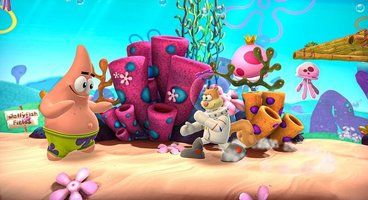 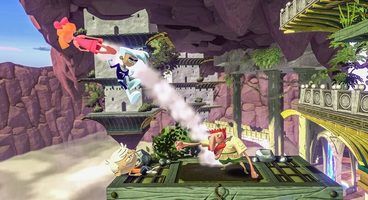 Sadly, Nickelodeon All-Star Brawl won't be available on Xbox Game Pass or its PC counterpart at launch. If you plan on picking it up right away and battling it out across its 20 stages, you'll have to opt for a traditional purchase.

This, of course, doesn't mean that it won't be coming to Microsoft's subscription service later in 2021 or at some point further down the line.

There's no official word on it yet but if we learn more, we'll update this article. In the meantime, here is the full list of games you can play on Xbox Game Pass for PC at the moment.