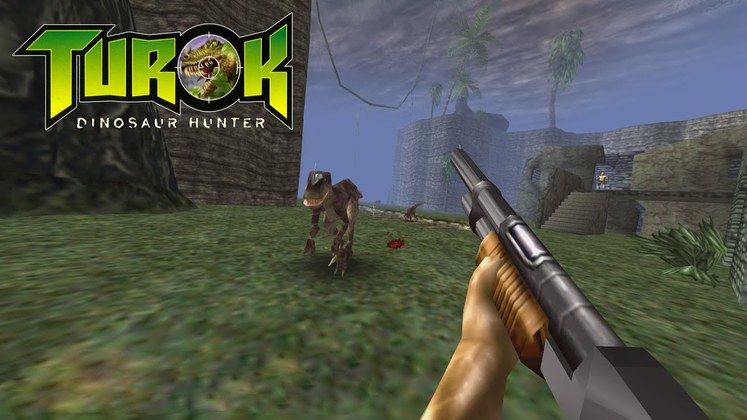 The Turok IP has been mostly relegated to re-releases, remakes, and demakes over the past few years, but it seems something new and wild might be cooking in Nightdive Studios' offices, if their recent Tweets are anything to go by.

Namely, though Nightdive have been getting a lot of requests for Turok 3, they've been wondering whether fans would like a new Turok title running on the series' trademark KEX engine. Essentially a modern classic, which do seem to be all the rage nowadays. 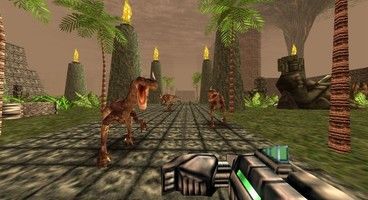 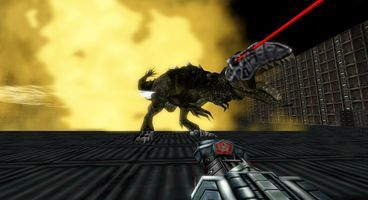 Of course, if Nightdive were to make a new KEX Turok, then it wouldn't really be Turok 3, but more Turok on any engine can hardly be a bad thing. With them working on remastering all the previous Turok titles, Nightdive are sure to have plenty of experience in KEX by now, which would almost certainly lend itself well to an all-new game.

We get a ton of requests for Turok 3 but how would feel about @NightdiveStudio developing a "new" Turok game using the KEX engine? Thoughts @dark1x ? https://t.co/ezQJYchOUX

This doesn't seem to remove the possibility of there being a proper, fully-fledged Turok 3 further down the line, either. A KEX game would certainly be faster and cheaper to make, for one. Whether Nightdive actually go ahead and make one, though, seems to depend on how many interested parties react to their announcements.

Stay tuned for more info as we get it. 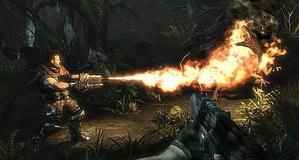