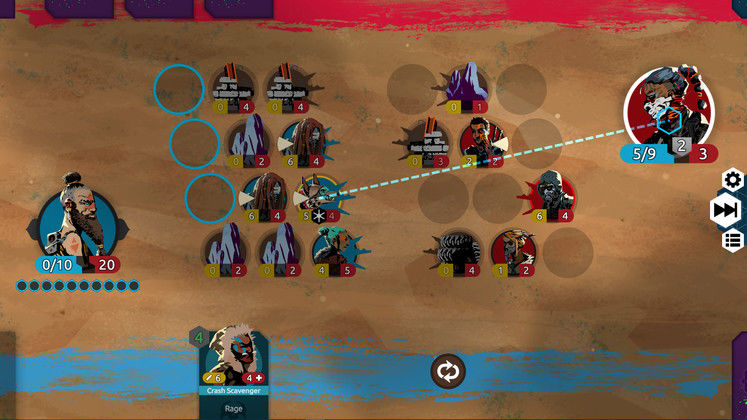 Publisher No More Robots is currently celebrating its 2nd anniversary with giveaways and a slew of big announcements scheduled to come throughout the week.

The celebration will conclude with the release of dust-punk deck-building game Nowhere Prophet, which is scheduled to launch on July 19. 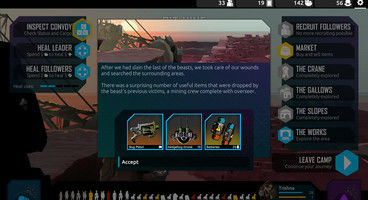 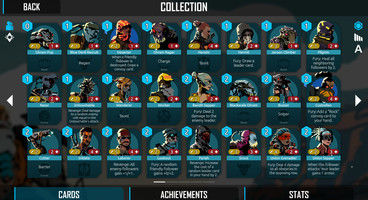 The 2nd anniversary of publisher No More Robots comes with a number of worthwhile achievements for the company. In the last year it has made $2 million in revenue, up 350% from the previous year, to which the three successful titles it released, Not Tonight: One Love, Descenders and Hypnospace Outlaw, clearly contributed.

Descenders has also seen over 600,000 players try its take on extreme downhill freeriding since its release on the Xbox Games Pass. Interestingly enough, both Not Tonight, a Papers, Please-inspired Brexit simulator, and weird "90's internet simulator" Hypnospace Outlaw have surpassed sale expectations.

The big announcements to come can be easily tracked on the celebration website that's now live, while giveaways are happening over on the No More Robots Twitter. As for Nowhere Prophet, you can find more details on it by visiting its Steam page.