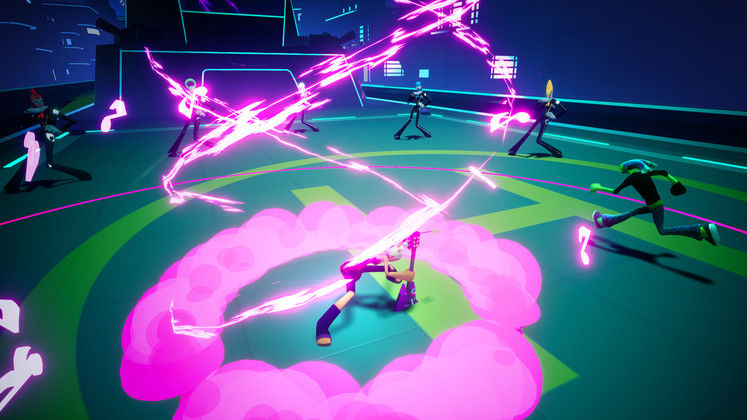 Sold Out have announced the release date for their rhythm-infused action-adventure game No Straight Roads. The game is scheduled to launch across all major platforms on August 25th. This comes to the PS4, Xbox One and Switch game stores, and will be an Epic Exclusive on PC.

As a surprise for the PC players, the developers have released a demo that you can play right now over at the Epic Games Store which introduces "Mayday & Zuke as they lead the musical revolution against corrupt EDM empire NSR," and the action screams of Scott Pilgrim.

If you're more into the music, or are just looking to get revved up, a mini-OST featuring a selection from the in-game soundtrack is now available to purchase or stream from Amazon and other retailers. 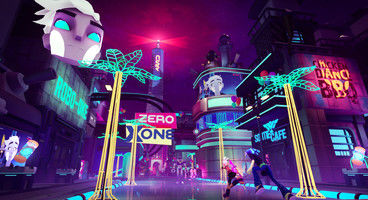 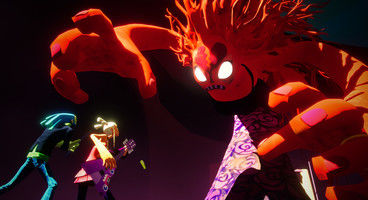 Key features of the game include:

The No Straight Roads demo is playable on the Epic Store now, with the game once again having its full release August 25th, 2020.