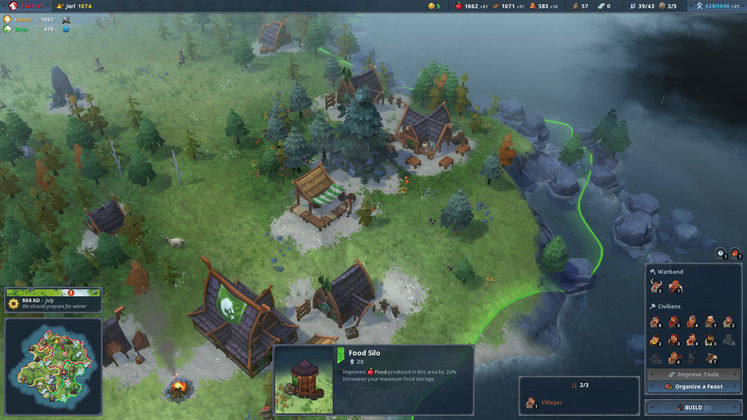 Northgard: Conquest was announced today as the next free major addition to Shiro Games' viking-themed real-time strategy game. The announcement also revealed the launch of a board game, Northgard: Uncharted Lands, alongside the release date of the game's console versions.

Northgard: Conquest introduces a "procedurally generated campaign" and is currently scheduled to be released at some point during October. 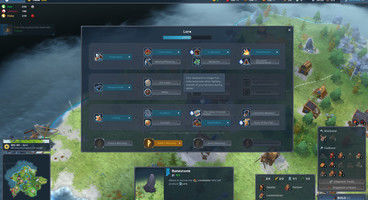 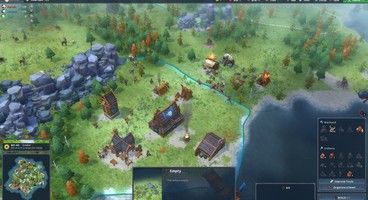 "Northgard: Conquest allows players to cooperatively chart their way to victory with each player receiving tailor-made missions and objectives, ensuring that each playthrough will be radically different.", a press release reads.

Northgard was previously announced to arrive on consoles and developer Shiro Games has now shared a fixed release date. Nintendo Switch, PlayStation 4, and Xbox One owners will be able to get their hands on the title on September 26. The console version comes with all the content in the Steam version, including the major Ragnarok and Relics updates, alongside a reworked user interface and controls. A physical version will also be available.

Lastly, Northgard: Uncharted Lands is the first board game set in the Northgard universe. "Aimed at strategy fans of all ages and experience levels, Northgard: Uncharted Lands is designed to be played by two to five players. As with the popular PC version, players take control of their own Viking clan and explore and conquer new territories, brave the harshest of winters, fight (or befriend) mythical beings and creatures, and defeat any foe on the road to ultimate victory." 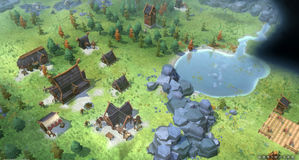