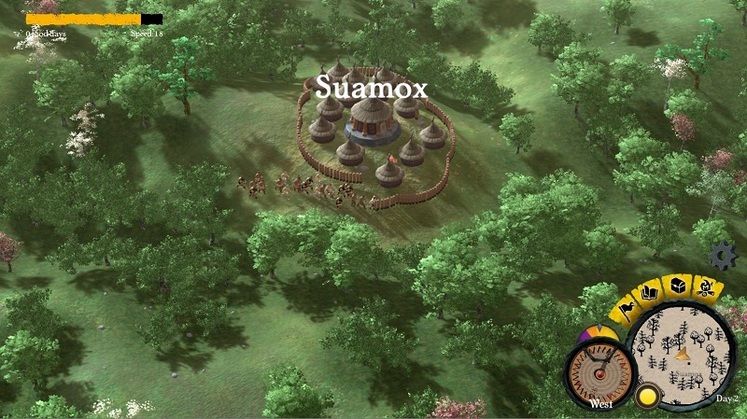 Publisher and developer Slashware Interactive has announced that historical strategy sim NovaMundi will begin its stay in Steam Early Access towards the middle of April.

Set during the 16th century, in the Andean highlands, NovaMundi kicks off with the peaceful lives of the Muisca nation being brutally interrupted by the arrival of Spanish invaders. Leading a party of explorers and warriors, it's up to you to brave the dangers of the jungle, visit Muisca villages, and convince their leaders to join you in repelling the invading force. 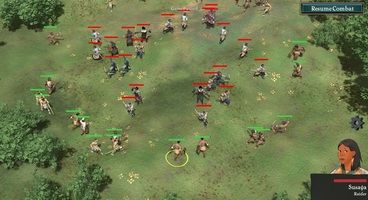 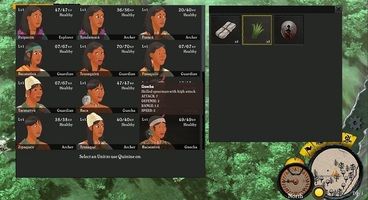 NovaMundi's procedurally generated landscapes are inspired by the geography of the Andean highlands and refresh the location of indigenous villages, huntable wildlife, and hostile soldiers in each playthrough.

Aside from being important to your effort of uniting the tribes, villages also give you a chance to recruit new members to your party, barter for resources, and make offerings at temples in exchange for combat bonuses.

Exploring the jungle is no easy task. You'll need to keep your party fed and provide it with shelter. The weather can change, affecting its performance. You'll also need to look out for animals that aren't too fond of you intruding on their territory, disease, and the Spanish forces themselves.

NovaMundi's real-time tactical combat lets you control each individual member of your party, judging by the trailer below, and also lets you pause the game whenever you need to change target priority or reassess your approach.

Developer Slashware Interactive also sees the game as a great way to find out more about South America's flora, fauna, and indigenous cultures.

NovaMundi launches in Steam Early Access on April 13 and will be available for the price of $12.99 or your regional equivalent.