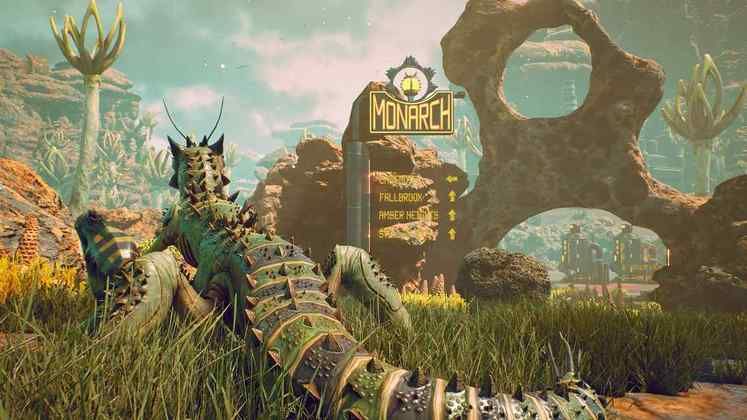 Obsidian Entertainment senior designer Brian Hines has recently admitted that the company is as far from being a crunch-focused game dev as they could possibly be, which, according to him, keeps people working there longer.

There's been a lot of talk about the pervasive crunch culture of game development as of late, with fans learning that some of their favourite developers have been conducting excessive crunch to get games out in time for deadlines. Obsidian avoids that, apparently. 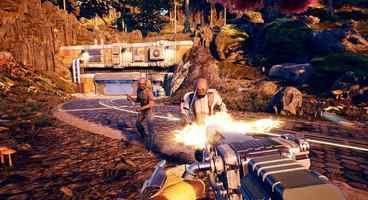 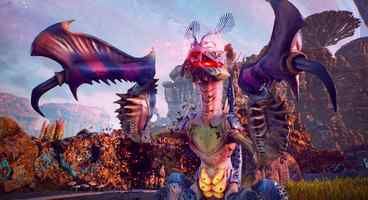 "Obsidian is not a crunch studio," said Hines in a recent interview. "That’s definitely one of the things that as a studio we’re very committed to, we’d rather cut something than try and get people to not have a life outside of the industry.”

While developers do get asked from time to time to put in extra time to meet a deadline, Hines claims these are only ever requests, instead of being straight-up orders, and that the developers get to decide when extra time is dedicated to a project, and when it isn't.

According to Hines, things are quite rosy at Obsidian in this respect: "There really hasn’t been a crunch or a death march or anything like that with the studio for quite a long time, as far as I can remember anyway."

The Outer Worlds is going to launch as an Epic Store exclusive on 25th of October.