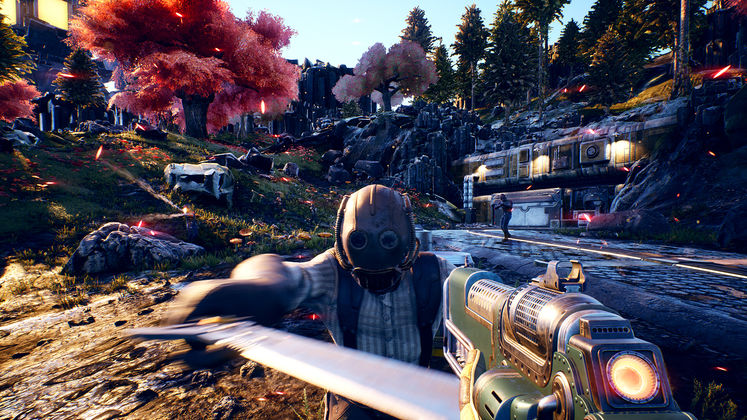 The Outer Worlds is set to release on 25th of October as an Epic Store Exclusive, which rubbed many people the wrong way. Obsidian Entertainment's next major release was one of the first major upcoming releases to ditch Steam in favour of Epic, in fact.

This decision has been contested by fans ever since it was announced, and though we never did get a confirmation on who was behind it, it did cause ill will towards Obsidian. Now, the developer has come out and said that it wasn't their choice after all. 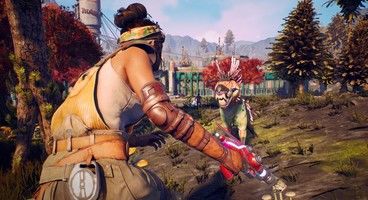 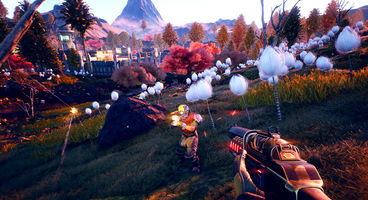 It wasn't our deal," said the official Outer Worlds Twitter account, headed by Obsidian Employees. This response was provoked by a Twitter user who said that Obsidian have "betrayed PC gaming with (their) EGS deal."

While the Tweet didn't specify whose decision it was if it wasn't theirs, it's to be expected that the choice was made by Private Division, the Take-Two publishing label that's responsible for getting The Outer Worlds released on PC.

Obsidian also added that The Outer Worlds isn't exclusive to Epic per se, but that the game will also be available via the Windows 10 App Store and the Xbox Game Pass for PC on day 1. "If you want to wait, we totally understand," they explained.