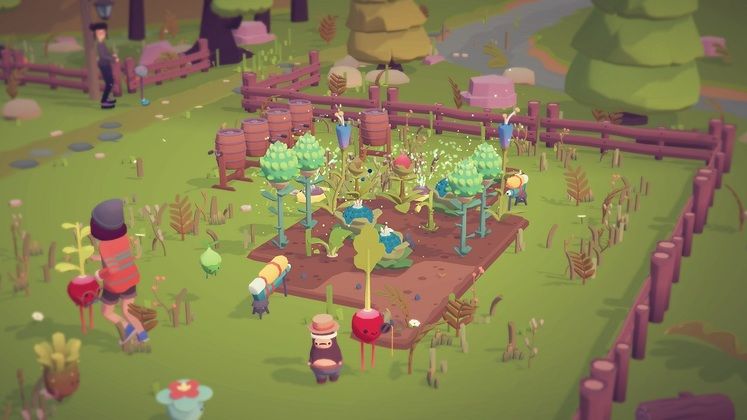 While it won't be arriving on "on other PC stores for a pretty long while", the Xbox One version of Ooblets remains unaffected by its Epic Games Store Exclusivity. 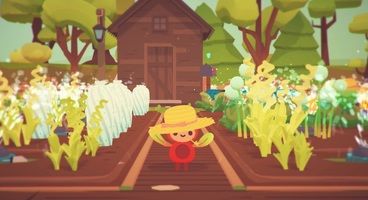 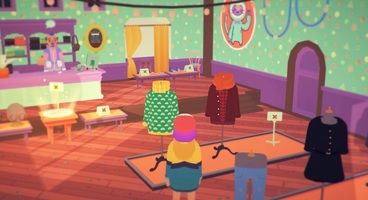 "&#91Epic] offered us a minimum guarantee on sales that would match what we’d be wanting to earn if we were just selling Ooblets across all the stores. That takes a huge burden of uncertainty off of us because now we know that no matter what, the game won’t fail and we won’t be forced to move back in with our parents (but we do love and appreciate you, parents!).", a post on the game's website reads.

"Now we can just focus on making the game without worrying about keeping the lights on. The upfront money they’re providing means we’ll be able to afford more help and resources to start ramping up production and doing some cooler things.", it continues.

Although Ooblets' development will ramp up following the exclusivity deal, developer Glumberland expects its initial, and unannounced, release date to be delayed "a tad".

The post also touches upon a number of issues that gamers are bringing up surrounding the Epic Store. As far as its lack of features go, it mentions how Steam wasn't exactly top-notch when it launched and how all its improvements came over the course of 15 years.

When addressing the perceived anti-consumer nature of Epic Game Store exclusivity, it touches on how the Epic Launcher is free to use, unlike consoles or services like Netflix.

If you haven't caught up with all the Epic Games Store exclusives, check out our list that gathers them all in one place.