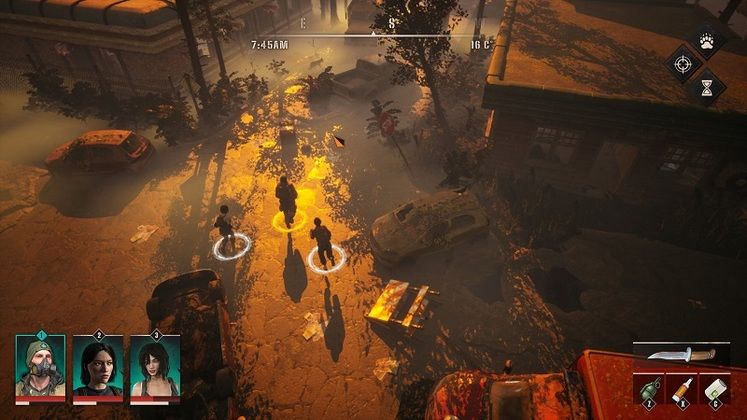 Polish publisher and developer Angry Bulls Studio has announced Survive the Fall as its next post-apocalyptic open-world title. It will be launched in 2022 and is so far only in development for the PC via Steam.

Survive the Fall picks up many years after the fact, when humanity can, once more, explore its ravaged home. What it finds above ground, however, isn't at all pleasant. The world is considerably more hostile and, with civilization having collapsed, resources are considerably harder to get. That's where you step in, leading a team of survivors and attempting to regain some semblance of what was lost by building a settlement. 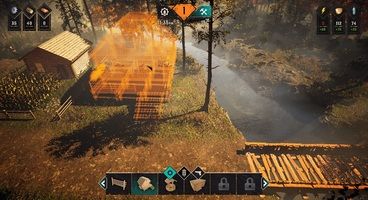 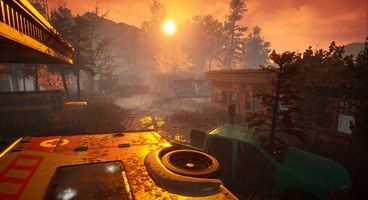 Survive the Fall's gameplay blends survival, strategy, tactics, and RPG elements. Keeping your team alive and building your settlement requires exploring the open world and scavenging for resources. You'll have to find raw materials and hunt wildlife to ensure that your people have enough food and weapons.

Properly developing your characters' skills and delegating the right roles to the right team members is key to seeing expeditions through. You won't be facing just hostile animals like terrifying red-eyed bears, but also bandits and survivors who are looking to take advantage of the chaos and put everyone else under their boot.

You can opt for a stealthy approach in combat, conserving ammo and medicine, coordinate your team's actions so that you efficiently deal with foes, or go in with reckless abandon and hope for the best. Once your settlement gets going, it starts producing valuable resources.

The trailer below shows brief glimpses of gameplay and suggests that we'll also get to drive cars. Survive the Fall is scheduled to launch in 2022 and will initially arrive on PC. You can find it on Steam.