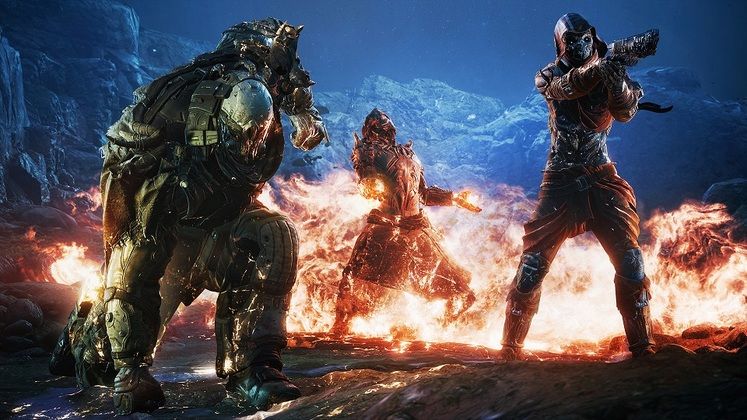 Like many other online games, Outriders servers also go down for maintenance. Sometimes it's required to launch an update, at other times it happens because an issue needs fixing, and it can often happen on launch when a large number of players are trying to get online for multiplayer matches.

If you're among the shooter's regular players, it's always good to keep track of the Outriders Server Status, so that you don't put time aside to play just as its servers are down.

If you've ended up here, you may have received an error message saying that the game couldn't log you in when trying to play Outriders, with the following error message - 'Could not connect to Outriders servers'. So, is the game down for maintenance? Why is it offline? We've got the answers below. 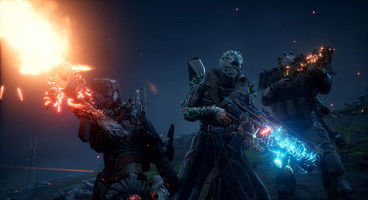 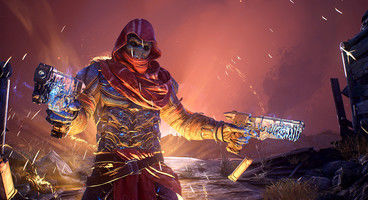 Outriders has been experiencing problems since it released, with intermittent server issues due to the launch period and players trying to get online to play multiplayer matches with friends and family over the Easter Weekend.

These issues continue to persist, but developer People Can Fly is aware of them and working on fixes.

"We will be undergoing a short 15 minute maintenance in one hour from now, at 4:30pm BST/UTC. We will also be publishing our Dev news at the same time so that you have some light reading to tide you over until the end of the maintenance," reads a tweet from the official Outriders account.

For the latest word on Outriders servers, we've got you covered, although it's also worth keeping an eye on the People Can Fly Support website and the Outriders Twitter.