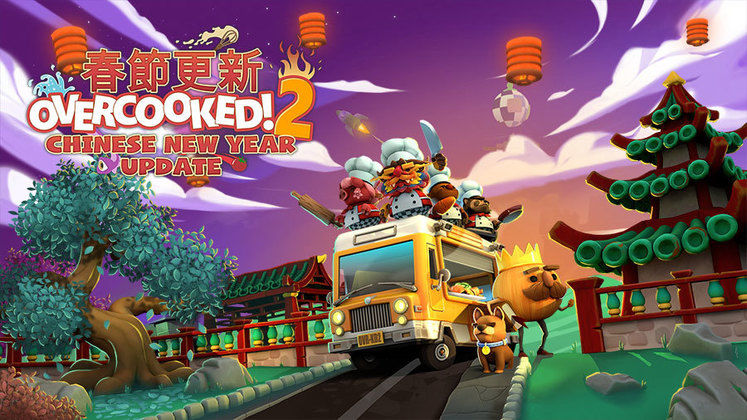 Culinary bundle of co-op fun Overcooked! 2 has received a new, free update which celebrates the Chinese New Year. The update is now live on all platforms.

Overcooked! 2 players can look forward to a suite of new content to try out, including new kitchens, recipes, chefs and, last but not least, a brand new Survival mode.

What does the Overcooked! 2 Chinese New Year Update add? 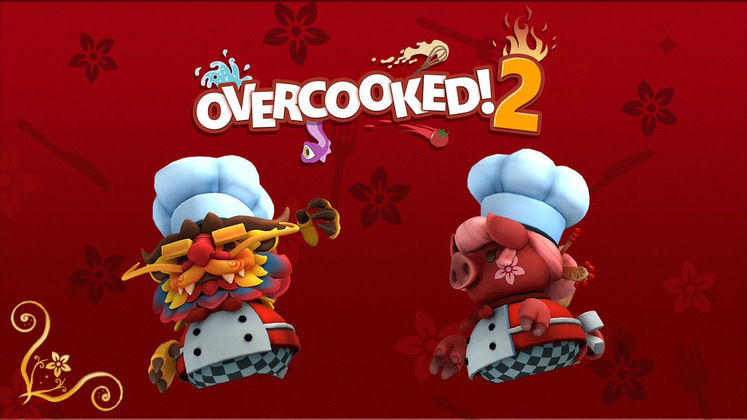 The Overcooked! 2 Chinese New Year Update introduces seven new kitchens, all of which are decorated to celebrate the Chinese New year. Not only that, but they come with new hazards such as a dancing dragon that's using your kitchen as a parade route.

The update also adds two new recipes, the fruit platter and hot pot, as well as a new piece of cooking equipment in the shape of woks.

What is the Overcooked 2 Survival Mode? 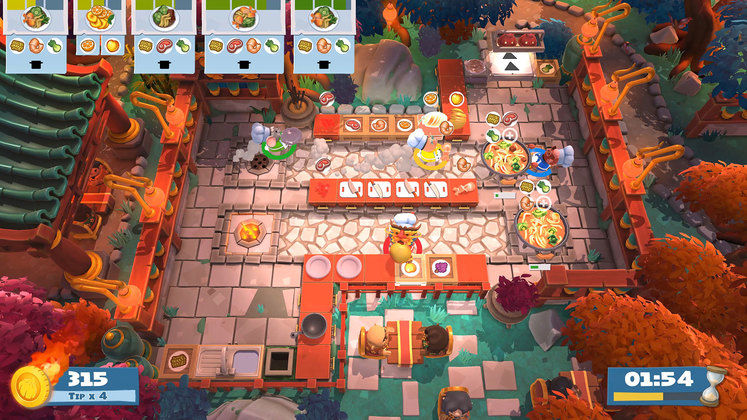 The Overcooked! 2 Chinese New Year Update introduces the brand new Survival mode, which tasks players with serving as many dishes as they can before the timer runs out. Succesfully serving a dish extends the timer by a few seconds, giving you more time to cook meals.

Overcooked! 2's Survival mode can be played in all levels of the main game, the Surf ‘n’ Turf DLC, as well as both seasonal updates.