Panzer Corps 2 may not have the universal appeal of a more mainstream strategy title, but its well-established audience is quite eager to try the game out as soon as possible. While the game's not coming out just yet, Slitherine has released a few gameplay videos to keep things interesting.

What this Panzer Corps 2 gameplay video showcases are some of the core gameplay mechanics that drive the game forward, and places a particular focus on how to best make use of your units, even when they're outgunned. 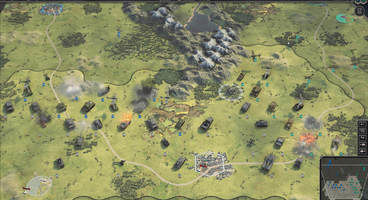 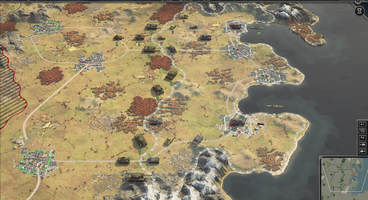 Narrated by Panzer Corps 2's Lead Designer, Alex Shargin, this video immediately and aptly showcases that the game is a very, very pleasant visual experience. Highly-detailed units contrast with colourful terrain very nicely, and the UI has been very neatly modernised for the game's 2019 release.

By using his light recon units to sneak into enemies' zone of control, Shargin successfully dismantles the defenses that first seemed practically impenetrable. This goes to show that, through pulling off clever moves, smart players will have the opportunity to turn things into their favour even when they're in big trouble.

Be sure to watch the video featured at the bottom of the article, even if you're not particularly interested in Panzer Corps 2, it just might make you a believer, too. 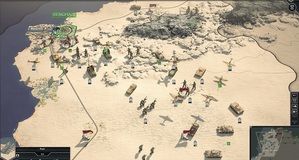