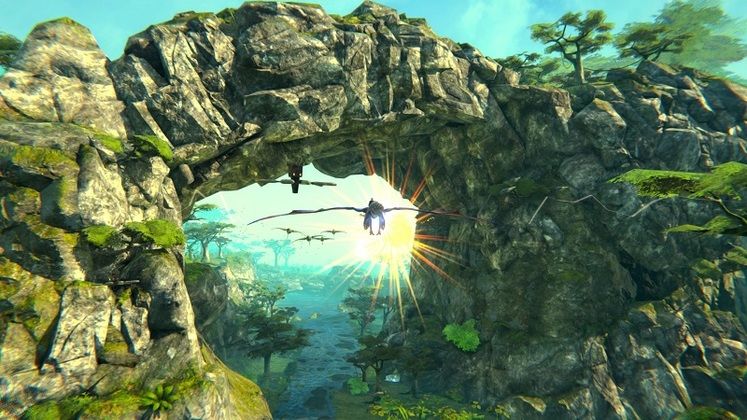 Players will be able to dip into Panzer Dragoon: Remake as soon as next week, when it launches on PC through both Steam and Gog.com, on September 25.

The remake will leave the original's rail shooter gameplay untouched while bringing to the table improved visuals and controls "that suit modern gaming standards". 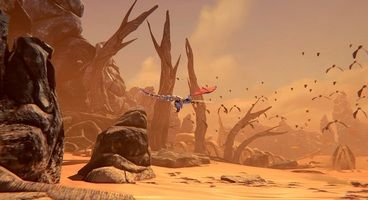 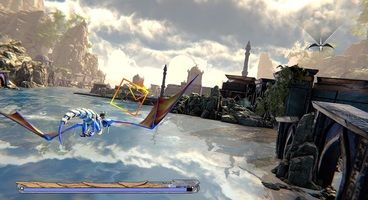 The original Panzer Dragoon was initially released on the Sega Saturn, back in 1995, before being ported to Windows.

Being a rail shooter, it took players through a pre-determined route, tasking them with eliminating opponents as they appeared on-screen. It also features dragons, which is always a plus.

The rail shooter genre has since died out, making Panzer Dragoon: Remake's release date an ideal moment to dip back into some nostalgia.

On Steam, Panzer Dragoon: Remake will launch with cloud save and full controller support.