Paradox sold an unknown project to another publisher for £6.4 million 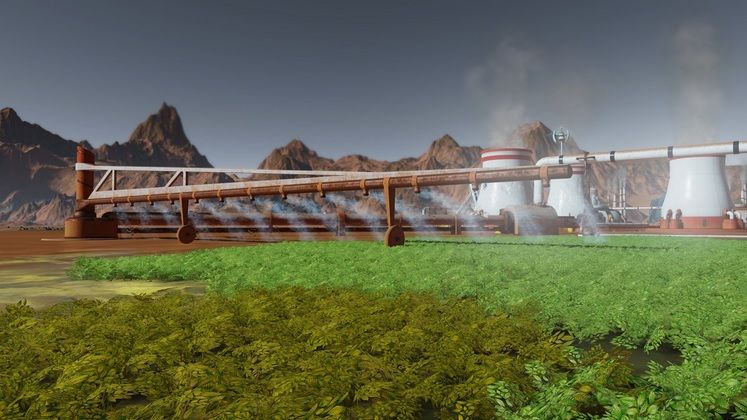 Publisher Paradox Interactive's latest financial report revealed a number of interesting details about the company's goings-on, including the fact that it has decided to sell one of the projects it was intending to publish.

The "externally developed game project" didn't have its name revealed in the report, although we do know that it was sold to a third party for SEK 80.0 million (approx. £6.4 Million). 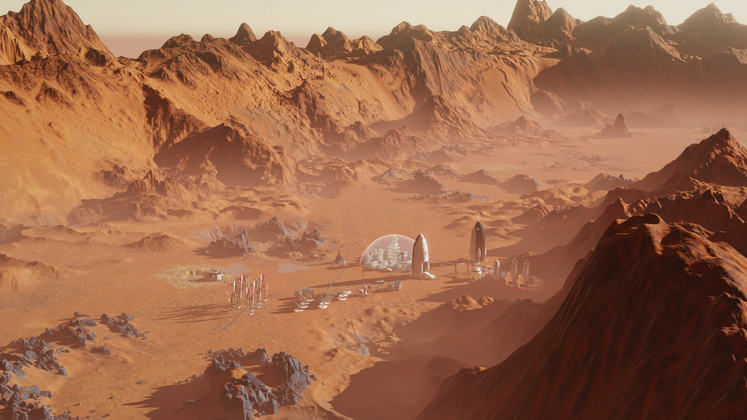 "A not yet announced externally developed game project was sold for SEK 80.0 million to a third party during the period, with a net loss of SEK 1.1 million.", the report reads.

The unannounced project could be something that Surviving Mars developer Haemimont Games was working on.

Earlier this year, Frontier Developments revealed that it signed its first publishing deal with Haemimont for a game that's still a couple of years away. The last DLC for Surviving Mars, Green Planet, came out in May.

Thus, Haemimont could be the external developer which would make Frontier the third party involved in the transaction. Without official confirmation, this, naturally, remains only speculation.

Surviving Mars went on to birth the Surviving franchise. The second title in the series, post-apocalyptic colony sim Surviving the Aftermath is now available in Early Access and developed by Iceflake Studios.

The financial report also reveals that Crusader Kings III is set to launch in late 2020.