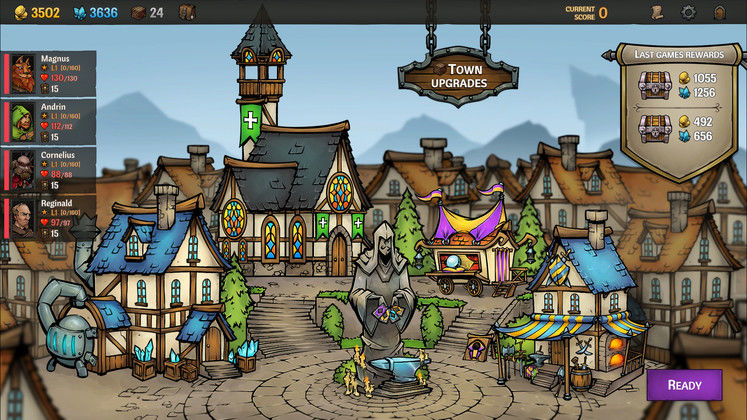 The dynamic deck-building rogue-lite RPG Across the Obelisk has today come out of Early Access on PC.

The first game released as part of the new Paradox Arc publishing initiative created by sim-loving Paradox Interactive, Dreamsite Games' deckbuilder makes the transition out of Early Access with new features and characters to build on an already sizable game. 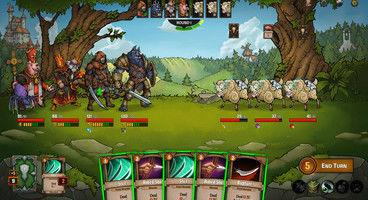 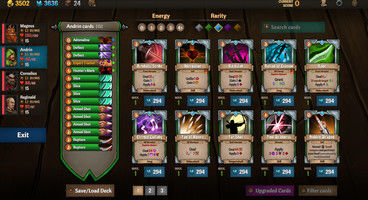 "Our goal with Paradox Arc is to surprise players with games they might not have known they needed to play," said Sebastian Forsström, Head of Paradox Arc." We’re publishing the kind of games that suddenly appear atop your ‘Most Played’ list. I can say from direct experience that Across the Obelisk fits this mold perfectly and I don’t think we could have asked for a better game for our premiere. I’m looking forward to sharing more Paradox Arc titles with everyone soon - and to inviting more developers to work with us.”

Among the highlights, there's rebalancing to its Obelisk Challenge Mode, a new map, new pets, music, and localization for both Chinese and Spanish language.

In Across the Obelisk, players are given the opportunity to create a party from a diverse set of characters and take on tactical battles via the medium of collectible cards. The kicker here is that Across the Obelisk can be played solo or with up to three friends in a cooperative experience where each player controls their own hero and contributes to the overall story in their own way.