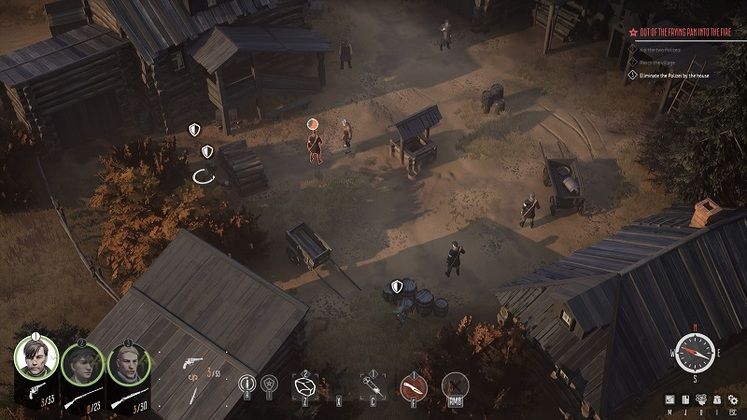 As publisher Daedalic Entertainment and developer Alter Games are gearing up for the release of Partisans 1941, the stealth tactics game's closed beta is underway, entering its final weekend.

To give players a chance at trying out the game and providing feedback prior to launch, we're giving away 250 closed beta codes for Partisan 1941.

In case you're unaware, Partisans 1941 offers a modern take on the stealth tactics genre popularized by games like Commandos. 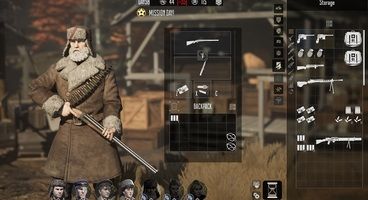 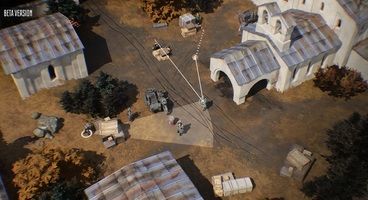 Playing the role of Alexey Zorin, a Red Army officer who's escaped a Nazi prison camp, you're tasked with putting together a resistance group in an effort to hamper the German army and give the defenders of Leningrad enough time to prepare for the impending attack.

You'll not only build your squad of partisans, making use of their different abilities and equipment to see your missions to their end, but also manage your hidden resistance camp, ensuring that you have enough resources for survival.

To win a Partisans 1941 closed beta code, all you need to do is follow the instructions in the widget below.

This giveaway operates on a first-come, first-served basis and you have until September 21 to grab your key and redeem it.

To learn more about Partisans 1941 and keep track of it ahead of its launch next month, drop by its Steam page.