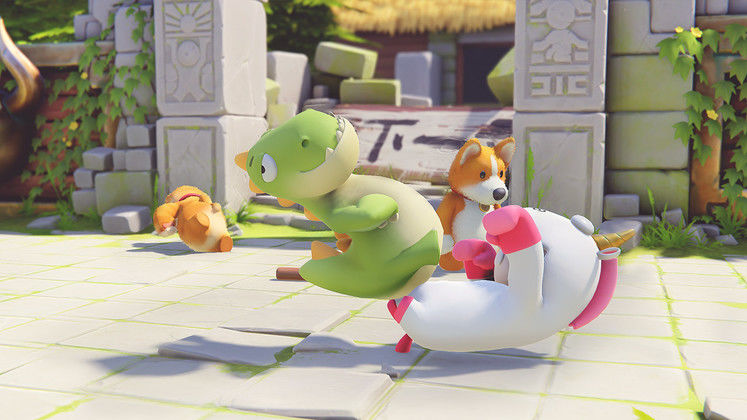 Publisher Source Technology and developer Recreate Games have released the latest demo for their upcoming title Party Animals on Steam.

Players have until October 13 at 10 AM PST/6 PM BST to try out the Party Animals demo which, according to the developer "includes new maps, new weapons, new characters and an even challenging tutorial."

In case you're unaware, the title is a physics-based fighting game that focuses more on wacky interactions than precise combos and memorizing intricate button combinations. 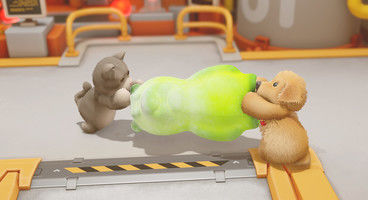 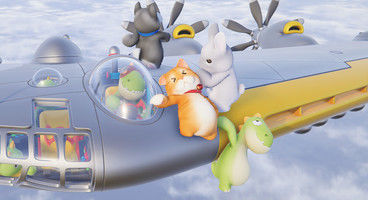 Party Animals emphasizes fun over anything else, its demo already attracting more than 17,000 concurrent users, according to Steam Charts.

Players can duke it out while playing as fuzzy animals such as dinosaurs, dogs, cats and even unicorns. When punches aren't enough, they can employ deadly weapons like lollipops, tennis rackets and nunchucks.

Aside from a more traditional mode in which the last fuzzball standing emerges victorious, Party Animals also includes the "Snatch Squad" mode in which teams of players are competing for "special items and glory".

Party Animals is slated for a late 2020 release on PC. You can grab the demo and keep track of it through its Steam page.