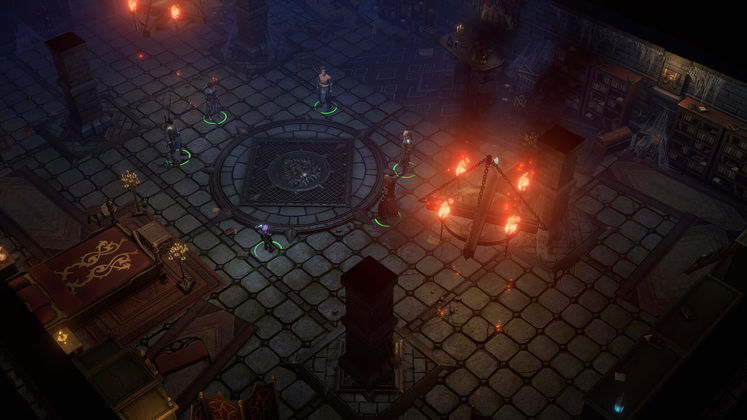 Developer Owlcat Games today announced its plans to take to Kickstarter in early February as it seeks funding for Pathfinder: Wrath of the Righteous, its second CRPG set in the Pathfinder universe.

Alongside announcing the Pathfinder: Wrath of the Righteous Kickstarter date, the developer has also released a first batch of screenshots showcasing different locations in the upcoming CRPG. 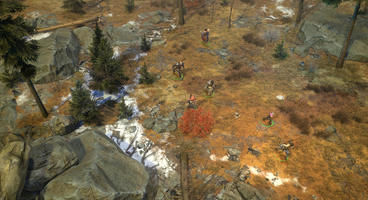 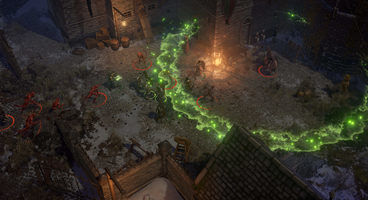 Owlcat Games has set the Pathfinder: Wrath of the Righteous Kickstarter date to February 4 at 8 AM PST/ 4 PM GMT.

The second title in the series will move away from the kingdom building aspects of the first, revising its Kingdom Management system as it focuses on a "crusade between mortals and demons".

Pathfinder: Wrath of the Righteous gives players the ability to choose between several Mythic Paths, each bringing its own influence on the conflict.

"In Wrath, heroes must fight to reclaim their land from the demonic forces that have conquered it. Recapturing the strategic, heavily fortified city of Drezen in order to convert it into the headquarters from which the crusaders can wage war won’t be easy, as players must carefully consider the allies and war assets they rely upon.", reads an official blurb.

Forging different alliances will have consequences in the late game, going as far as to affect the relationships you build with certain companions.

More information about Pathfinder: Wrath of the Righteous will be shared when its Kickstarter campaign launches. In the meantime, you can subscribe to updates on the game's website. 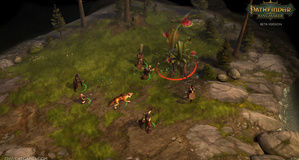