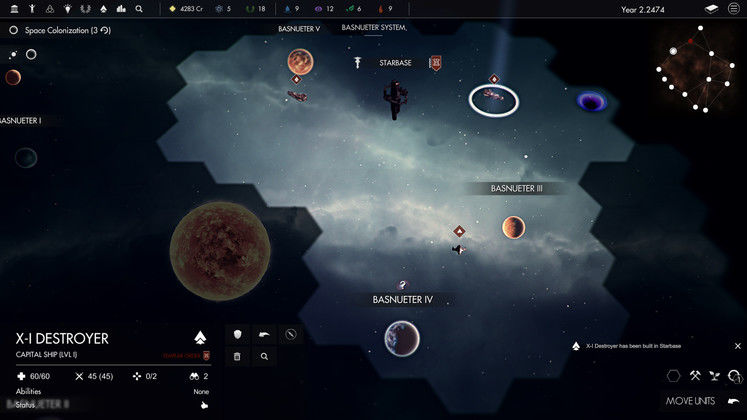 At the same time, Pax Nova's final Steam Early Access update introduces mod support, which should tide players over until the new release date comes by. 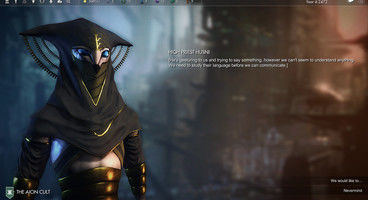 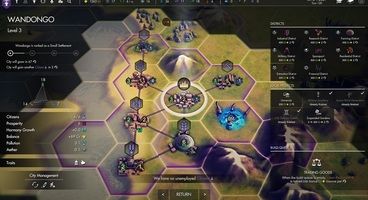 Pax Nova was initially slated to release this year. However, even though all promised Steam Early Access updates were delivered within their respective timeframes, the team behind it has decided to push it back a few months. The delay happened in order for "Pax Nova to be bigger and better" when it makes the step towards full release.

The delay translates to more time for QA testing, as well as the implementation of more feedback received from fans during its Steam Early Access period.

The final Steam Early Access update for Pax Nova might make the wait more bearable. Its flagship feature is mod support, which will essentially allow modders to alter elements such as "factions, events, diplomacy lines, districts, technologies and quests".

Alongside mod support, Pax Nova received a dedicated list for units and notifications. Players will also now be able to queue constructions in cities and districts and research in the appropriate menu.

The victory/defeat screen has seen "serious changes" and, to top it all off, new unit types, weapons and modules were also introduced. You can check out the full patch notes in the announcement post over on Steam.

Pax Nova is currently available in Early Access, its full release being slated for early 2020.