PC Building Simulator 2 Release Date - Here's When It Could Launch 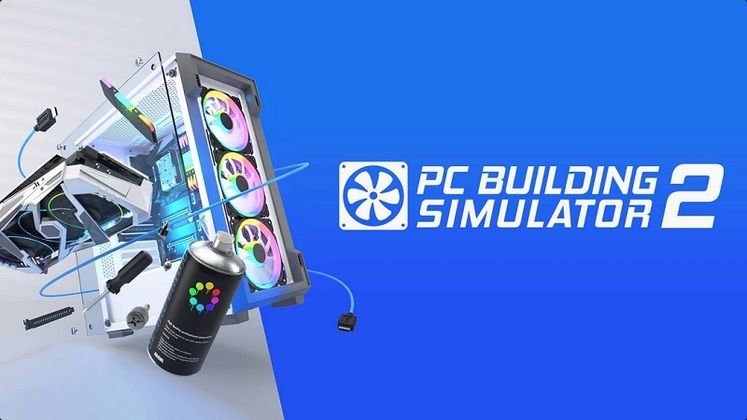 After the original carved itself a slice of the ever-increasingly eclectic simulator niche, PC Building Simulator 2's release date is on the radar of many fans of the original. A title centered around putting together PCs using components from known brands, it allowed many players to build digital versions of their dream rigs as hardware continues to be relatively difficult to obtain.

PC Building Simulator 2 promises "deeper simulation, an upgraded career mode, and powerful new customisation features," alongside parts from more than 40 hardware brands, some of which you might actually use as part of the PC which will actually run the game. It all sounds like an upgrade over the original, so it's understandable why the game's release date has drawn attention. 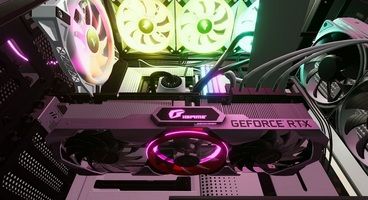 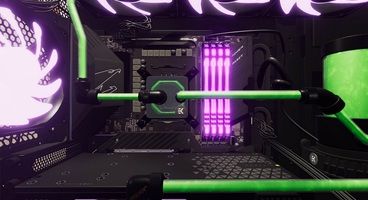 PC Building Simulator 2 doesn't yet have a set release date, but we do know it's expected to launch at some point in 2022, so we hopefully won't have to wait too long for it.

The sequel is developed by Spiral House and will launch as an Epic Games Store exclusive. While it may not bring about a radical shift as far as its formula goes, there's a good chance that it will scratch the itch of existing fans and maybe even pull in new ones.

And, with GPU prices continuing to make upgrades a little too prohibitive for many, at least there's the solace of building a digital version of the PC you've eyed for a while now.

That's what we know about PC Building Simulator 2's release date so far, although we expect to learn more over the coming months.