PDXCON Remixed Kicks Off in May, Paradox Will Announce A New Game From Its In-House Development Studio 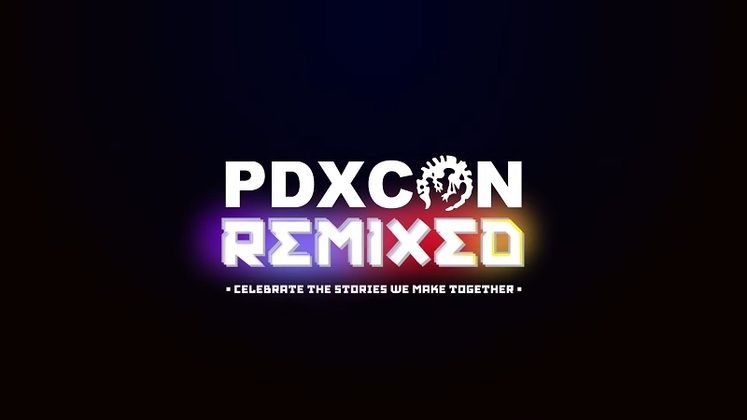 Publisher Paradox Interactive today revealed PDXCON Remixed as this year's digital adaptation of its highly anticipated community event. After taking a break in 2020, likely due to the COVID-19 pandemic, PDXCON is scheduled to return between May 21-23, 2021.

PDXCON Remixed promises "exciting announcements, panels and presentations from developers and designers, and interactive content spread across three days of streaming." The event will be free to watch for everyone interested in learning more about the publisher's games. 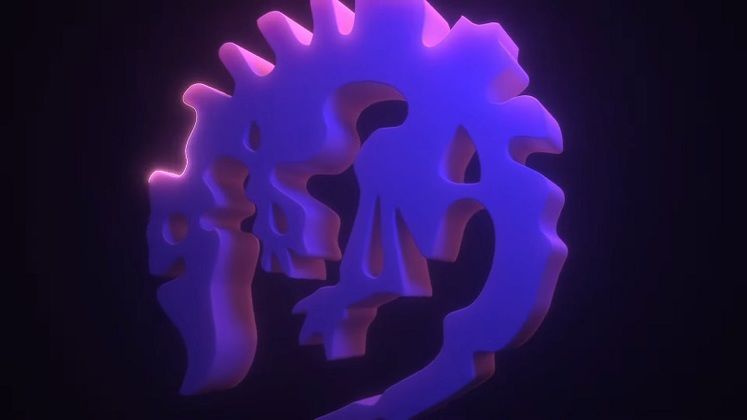 The convention's Announcement show will include the unveiling of a brand new game from Paradox Development Studio. Imperator: Rome and Crusader Kings III were announced in a similar fashion, so this could prove to be good new for fans of the studio's grand strategy games.

Aside from game announcements, viewers will also be treated to the Paradox Community Awards, live panels with Paradox developers, presentations, and other forms of interactive content.

"In addition, Paradox is inviting all fans to remix PDXCON their own way, allowing anybody to submit their own talks, panels, or content for inclusion in PDXCON Remixed," the publisher said in a press release.

You can find more details about PDXCON Remixed on its website. Let us know if you think this is the year when Victoria III finally gets announced in the comments below.