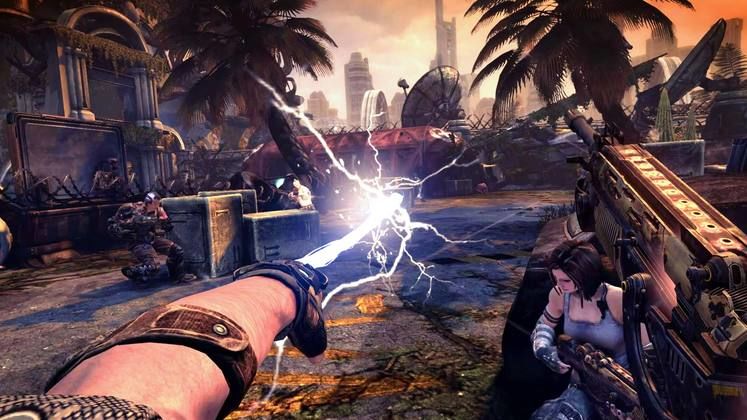 Bulletstorm developer People Can Fly today announced that it is developing a new AAA action-adventure game based on a new IP.

People Can Fly's upcoming AAA action-adventure game is aiming to launch on PC, next-generation consoles, as well as streaming platforms.

The developer's New York studio will spearhead development of the new title, working with the existing Warsaw, Rzeszow, and Newcastle studios alongside a soon-to-be-opened Montreal startup studio.

As it embarks on developing its upcoming AAA title, People Can Fly plans to employ "dozens of new staff" in the next year. Anyone interested can check available openings here.

This new venture is accompanied by an updated studio logo that can be seen above. No further details about the upcoming game were shared.

Before its newly announced game comes out, People Can Fly is also working on co-op shooter Outriders, which is set to launch later this year.

"Our intention from the beginning has been to expand People Can Fly into a multi-project studio and continue to build a global presence for our brand. We are marking this unique moment with the presentation of PCF’s refreshed visual identity. With the launch of the next-generation consoles later this year, we are incredibly excited about the future of People Can Fly and the games industry as a whole", People Can Fly CEO Sebastian Wojciechowski said.