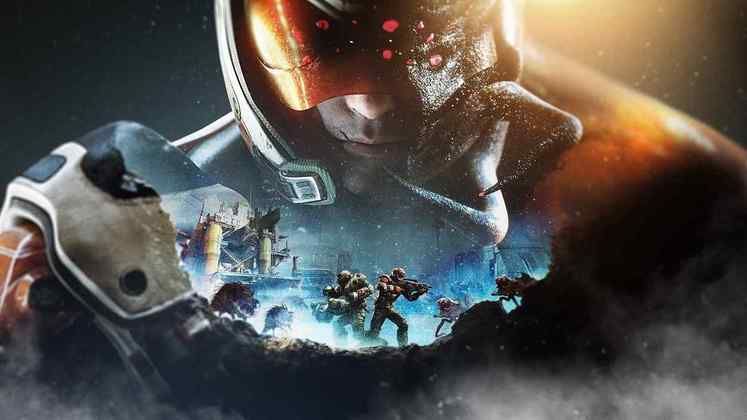 Phoenix Point has received yet another release delay, and it's a rather significant one this time around. According to developers, this is so as to minimise developer crunch without compromising in the quality department.

This latest Phoenix Point delay means that the developers are now looking at a December release, which is a far cry from the previous plans to have the game out in September. 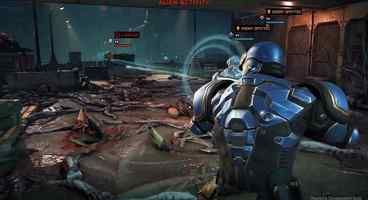 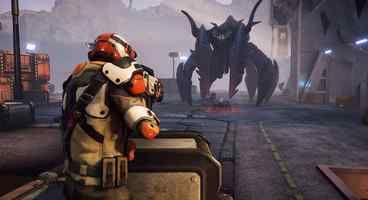 "As you probably know, Snapshot has a commitment to keep crunch to a minimum," said the developers in their latest blog. "Therefore, because we know we have more work than we have time, we will be delaying the release of game from September 3, 2019 to December, 2019."

Developers are well-aware of the fact that this isn't their first Phoenix Point delay, but they would rather fail to meet a launch date than to ship something that's not in accordance with their high standards. It's worth noting that the backers will receive Backer Build 5 on 3rd of September, so there will certainly be a chance to see how the game is progressing.

Phoenix Point will launch as an Epic Store exclusive, and if you're interested in the current state of the game, be sure to check out our preview.