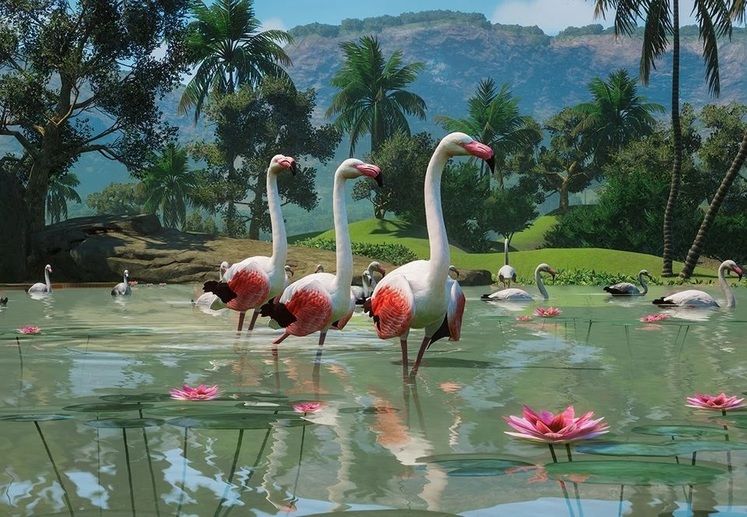 Community Challenges are Planet Zoo's way of bringing players together, in what's otherwise a single-player game, by having them focus on a single goal.

Every two weeks, Planet Zoo players get a new Community Challenge, usually involving one of the game's animals, that require their pooled efforts to be completed. So, what is this week's challenge? 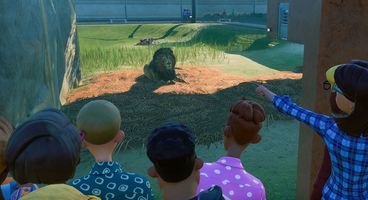 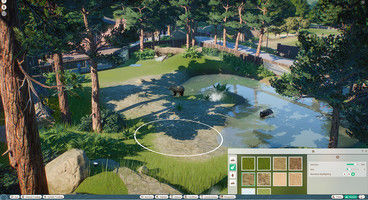 More specifically, this week's challenge tasks players with breeding 150,000 Greater Flamingos. This is yet another good opportunity to take some time and figure out how to efficiently breed animals.

"This means that over a two week period, we will be running a challenge from Tuesday - Sunday as normal during the first week, but there will be no challenge during the second week. This will allow a period of downtime between challenges.", reads a post on its forums.