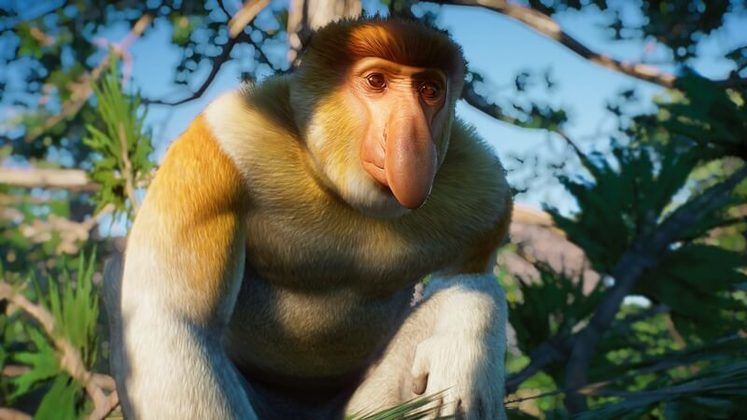 Frontier Developments today announced that Planet Zoo's next DLC is the Southeast Asia Animal Pack. Arriving at the end of the month, it introduces no less than eight new creatures that players can look after as well as a new scenario set in Malayisa. 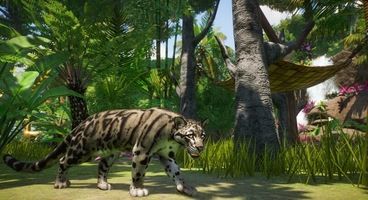 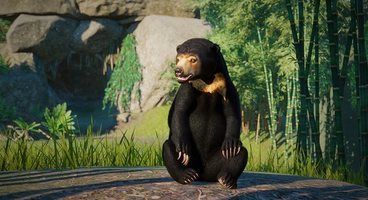 Where the proboscis monkeys are highly sociable, enjoying the company of their peers, the clouded leopard takes a more solitary approach to life while having a knack for climbing.

Planet Zoo: Southeast Asia Animal Pack launches on March 30 and is priced at £7.99/€9.99/$9.99 USD. The DLC will be accompanied by a free update whose features include multiple zoo entrances, video billboards, alongside customizable water color and volume.