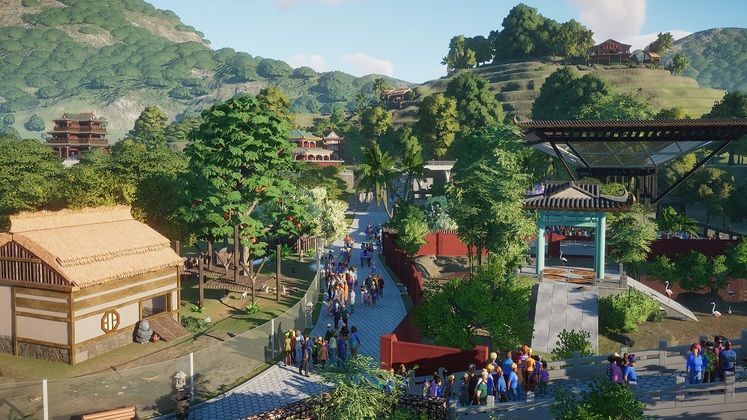 Planet Zoo's Update 1.1.1 is now live, its patch notes revealing a reduction in habitat welfare size for polar bears, alongside other bug fixes and changes.

Update 1.1.1 also adds the missing arctic tag to eight items, as well as fix a bug that saw staff getting stuff while on staff paths. 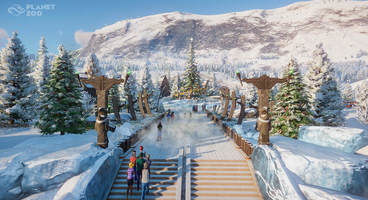 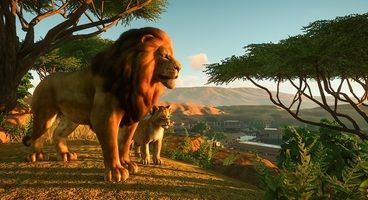 Here are all the fixes and changes introduced to Planet Zoo in Update 1.1.1, as per its full patch notes:

Planet Zoo and its first DLC, the Arctic Pack, are now available on PC.