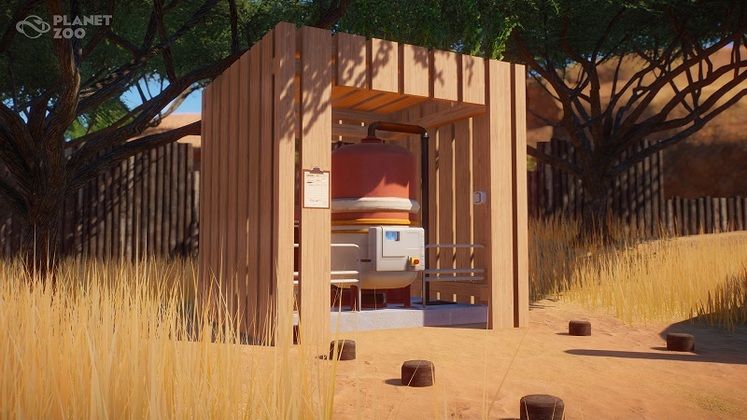 Update: Planet Zoo's Update 1.4 is now live alongside its patch notes. Read on below for all the new additions:

With Update 1.4, we'll be adding a new Water Temperature Regulator facility that will allow you to customise the temperature of all water volumes within its range. This will help you have full control over the welfare of animals that like to spend a lot of time in the water, which will allow you to ensure your animals have maximum comfort in your care.

Using the Water Temperature Regulator Information Info Panel, the facility can be customised to suit the layout and requirements in your zoos, as you'll be able to:

The free Update 1.4 brings a handful of new additions to Planet Zoo, including the Water Temperature Regulator.

Players can use this new facility to customize the temperature of all volumes of water located within its range. 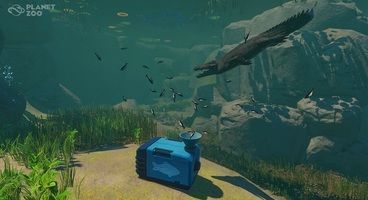 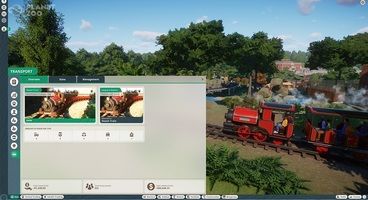 It comes with a new heat map of its own, ensuring that you have more tools to make those animal friends who enjoy spending a good chunk of time in water more comfortable.

This is a new feeding station that will add another food enrichment option but only for Saltwater Crocodiles at first. Other animals will be able to use it in future updates.

If you're having trouble managing all the cool rides in your zoo, a new management screen that will summarize all of them is also on the way.

When Update 1.4 drops, you'll have easy access to a list of all your rides, their popularity, profit, alongside individual details like track length and annual guest numbers.

Planet Zoo will also receive a new timed challenge scenario set in the Philippines, as well as Animal Talk Points where Educators – a new type of staff – can share their knowledge about different animal species with your guests.

You can read all about Planet Zoo's upcoming Update 1.4 in the most recent Steam post detailing its features.