Play as Rayman in Ubisoft's Smash-like Beat 'em Up - Brawlhalla 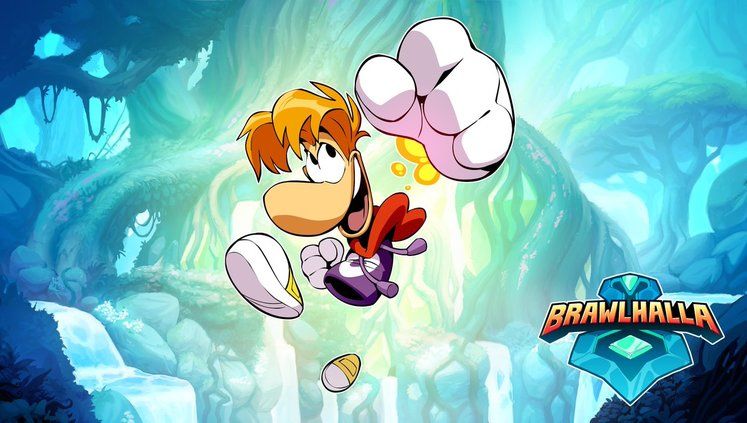 Though it hasn't been quite as ubiquitous as certain other free-to-play PC titles over the past few years, the indie Smash-a-like Brawlhalla has carved out a fairly decent niche for itself by now. In fact, it's been successful enough for some pretty major players to take notice.

One of these 'major players' have been Ubisoft themselves, who have offered their services to Brawlhalla's developers as the acting publishing house for all future content and PR. One way in which they'll be leaving a mark on this game is by introducing Rayman as a playable character! 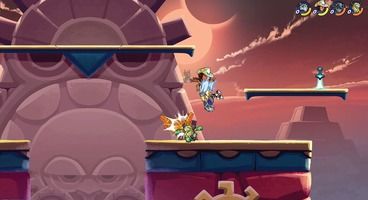 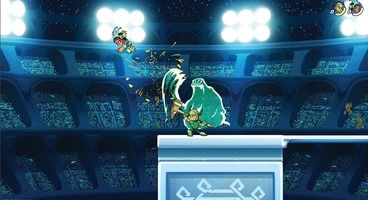 Given the style and content of the game, it was only a matter of time before one of Ubi's mascots was made one of the fighters, and one can only be thankful that it's not one of those god-awful rabbid monstrosities. Instead, Rayman is sure to prove himself as a great addition to Brawlhalla's substantial character roster.

The downside to this wonderful news is that Rayman isn't getting released all that soon. In fact, the release date is currently slated for 6th of November, which means we'll be waiting a fair bit before getting the chance to punch some sense into characters who haven't yet figured out how to forego limbs.

In any case, it's nice to see Rayman getting some love, as it's been quite a while since the last mainline game, Rayman Legends, was released. In the meantime, why not give Brawlhalla a try and see if it does anything for you?