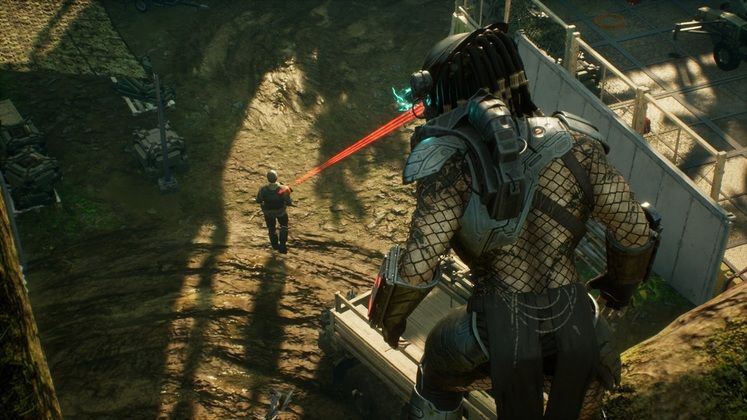 Publisher Sony Interactive Entertainment and developer IllFonic have announced that they will be hosting a free trial weekend for asymmetrical multiplayer shooter Predator: Hunting Grounds.

The Predator: Hunting Grounds free trial start and end dates were also revealed, although eager players will have to be patient, as it's still a month away. 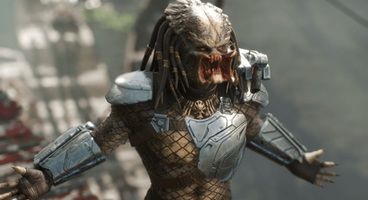 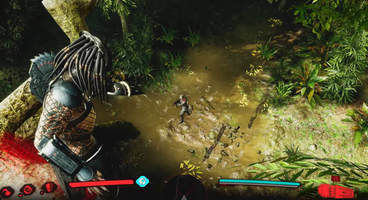 Developer IllFonic is no stranger to asymmetrical multiplayer titles, having previously developed Friday the 13th. Like the studio's previous effort, Predator: Hunting Grounds pits a team of players – four in this case – against a single, powerful Predator.

While the four humans are tasked with completing various missions in the jungles of South America, the Predator uses his speed, strength and alien gadgets to turn the fireteam into fresh trophies.

Predator: Hunting Grounds is set to release on April 24 and is headed to PC, via the Epic Games Store, and PS4. Check out its latest trailer below.