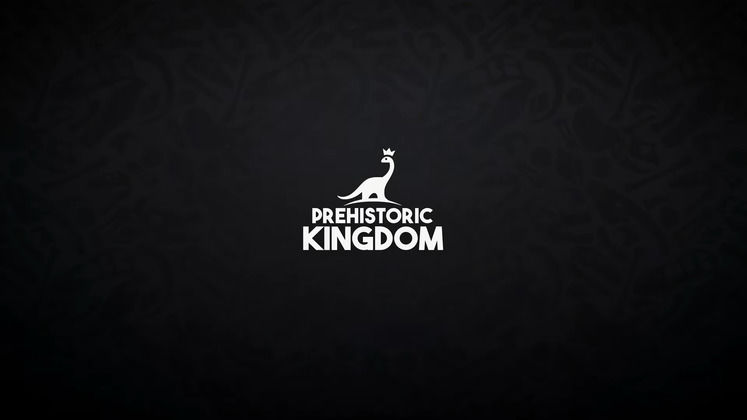 Zoo management games have seen a bit of a resurgence lately and fans of creating cozy homes for more or less bloodthirsty beasties still have plenty to look forward to. Prehistoric Kingdom is one such title which, when its release date comes around, aims to replace fluffy koalas and majestic lions with many of their extinct counterparts.

Prehistoric Kingdom's release date should be on your radar if, at any point, you've wondered what it would be like to design habitats for prehistoric wildlife and have your very own wooly mammoth or T-Rex. 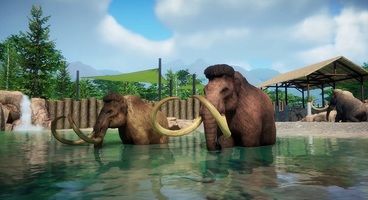 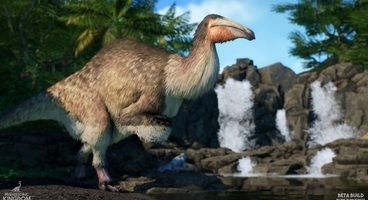 Thankfully, there's not that much left to wait before we'll get our hands on the game as publisher Crytivo and developer Blue Meridian have confirmed that its launch is slated for April 27.

Prehistoric Kingdom will first be available through in early access, through both Steam and the Epic Games Store.

The developer expects to work on the game for 18-24 months before its full release occurs, but also mention that it "will be in Early Access until our team and the community are pleased with a finalized version."

Its first version will focus on showcasing creative tools, basic management and includes 22 animals. These features and more will be expanded upon as its early access stay continues.

That's what you need to know about Prehistoric Kingdom's release date. You can get a brief look at some of its creatures in the embedded video below.