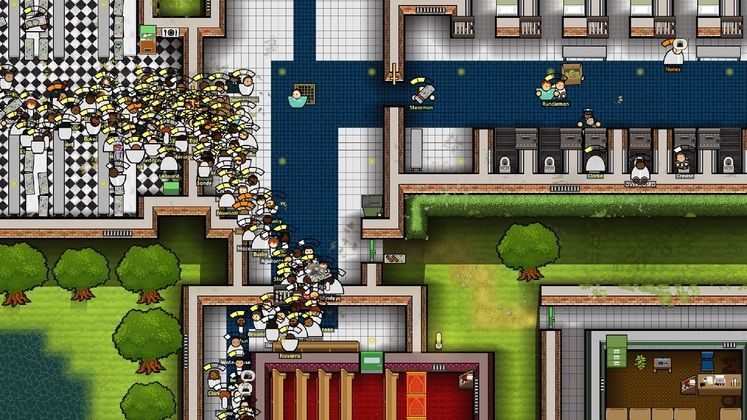 Paradox Interactive revealed Prison Architect Psych Ward: Warden’s Edition, the next expansion for the prison management sim, during PDXCON 2019. It is the first content serving since the IP entered the Paradox camp and developer Double Eleven took over PC development.

Available on consoles since 2017, Prison Architect Psych Ward: Warden’s Edition adds a new type of inmate, who happens to be quite unpredictable due to their insanity. To counter that, Psychiatrists and Orderlies can now be hired to deal with the new inmate type and restrain them, should they get too rowdy. 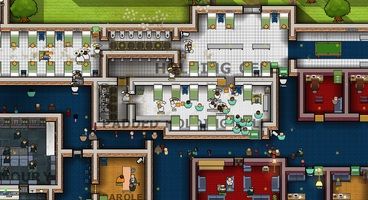 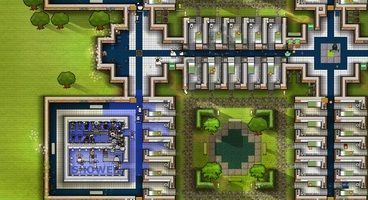 Players can choose whether they'll allow the new type of inmates to coexist with the others' in their prisons or whether the newly-added padded cells are more appropriate places for them.

Prison Architect Psych Ward: Warden’s Edition also introduces the Psychiatrist’s Office and new consultation Programs, which will be the main tools in dealing with the criminally insane. These rooms can be upgraded with "leather sofas, medicine cabinets, Rorschach tests, and more".