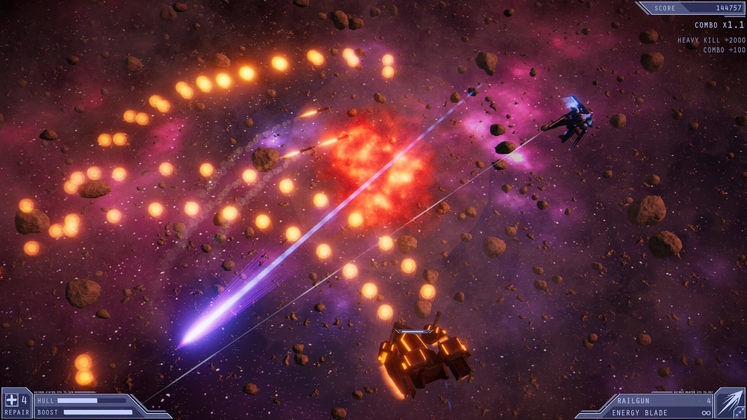 Described as "a high-octane love letter to retro twin-stick bullet hell games, as well as the classic giant-mech genre of anime series", Project Aether: First Contact is set to release on PC, via Steam, on February 24. 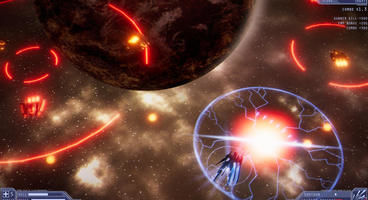 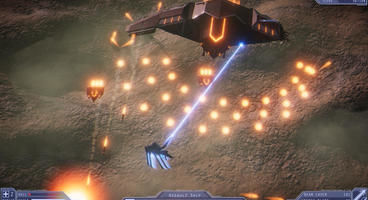 Project Aether: First Contact sees players battling an alien threat across 9 levels, each one concluding with a boss fight.

Players can equip their AETHER mech with two ranged weapons such as the "rapid fire assault rifle, high impact railgun, concentrated particle beam and more", while also having access to a sword, being able to freely switching between melee and ranged weaponry when the situation demands it.

Project Aether: First Contact will also feature multiple difficulties that cater to both casual and hardcore players, alongside a boss rush and survival mode which come with their own leaderboards.

You can see the game in action in the trailer below and drop by its Steam page to follow and wishlist it.