E3 2019: Project Scarlett is going to require an Adaptation Period for Developers

Underneath all the buzzwords and corporate hype, Project Scarlett does indeed look like a promising console. Featuring a powerful processor and graphics card, Scarlett's main feature will, in fact, likely turn out to be its solid-state drive, which may lead to special game developments down the line.

According to Matt Booty, the Head of Microsoft Game Studios, developers may find the inclusion of extremely fast drives to be a particular game changer in regard to end-user experience design. 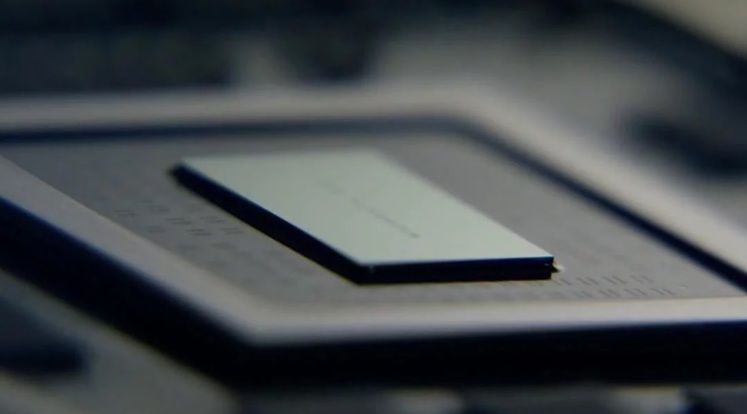 "We're probably sitting on a pivot point in game design," said Booty while discussing Scarlett's single-unit hardware set, but he was also careful to note that cloud streaming will open things up even further than anyone thought was possible.

"Think when the first 3D console first showed up. A lot of games were 2.5D. It took a while for people to figure out, y'know, how do you make a fighting game in 3D? How do platformers work?" Booty continued with a very promising statement: "I feel we're sitting on a pivot point equal to that because of what the hardware will unlock."

In more particular terms, but ones that could easily be generalised to a wider array of games, Booty noted that Halo Infinite will make great use of Scarlett's hardware selection: "Think about not having to create artificial design things to mask some of the limitations of the hardware and just bring things off of the SSD as fast as they're needed on screen."

While SSDs have become a mainstay on any gaming-capable PC, they've only become mainstream hardware after the last generation of consoles made its mark. Now that the tech is readily available and comparatively cheap, it may be the literal game-changer we've all been waiting for.

It depends on the developers, granted, but we've got faith.