Raiders of the Broken Planet

Raiders of the Broken Planet Set To Be Rebranded, Relaunched as Spacelords 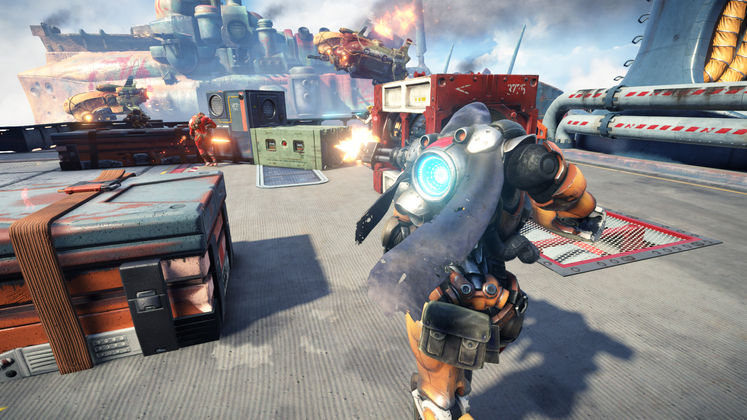 You might've heard about MercurySteam if you're a fan of Lords of Shadow, the famous Castlevania offshoot. However, their pedigree in creating interesting, cinematic action-adventure experiences seemingly wasn't enough to propel their self-made, self-published online shooter: Raiders of the Broken Planet.

Originally launched in 2016 as a semi-F2P title, Raiders of the Broken Planet adopted a somewhat odd business model, where players could try out the game and play through the first campaign for free, and then choose to spend $9.99 per every other campaign. 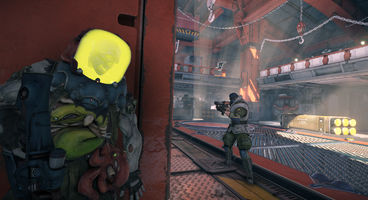 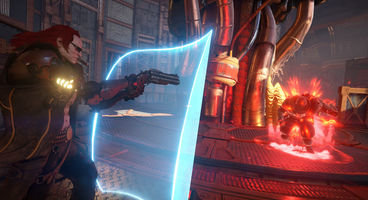 According to MercurySteam, this did not work out as well as they'd hoped, and so, the game is now being retrofitted as a fully free-to-play experience with microtransactions. “Our vision is to see our game enjoyed by millions of users for years to come and putting all of the game's rich content into their hands for free is the way to realize it. We’ve answered our community and hope this removal of any payment barriers will build our devoted community further”

Rebranded as Spacelords, MercurySteam's indie flagship is set to be re-released on 23rd of August, with promises that this a wholly new game built on top of what has occurred in Raiders.

MercurySteam have also promised to adequately reward those players who have previously bought any of their campaigns for Raiders of the Broken Planet by giving them "exclusive, top-quality game content" that won't be available to anyone else, ever. Whether this is a good idea remains to be seen, of course.

Even though there's some time yet to go before the re-release of Spacelords, MercurySteam have altered how Raiders of the Broken Planet works to some extent, with a number of previously 'premium' features now available for free, or at greatly reduced prices.

Raiders of the Broken Planet Essentials 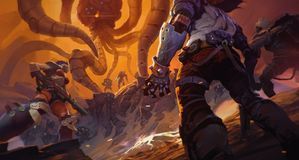