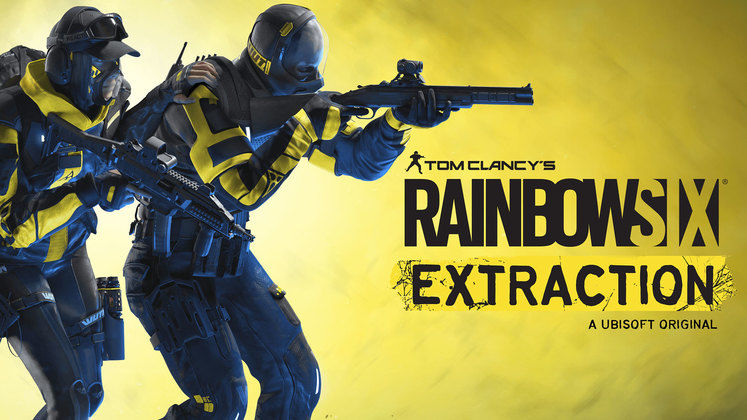 Rainbow Six Extraction is a brand new tactical shooter spinoff of Tom Clancy’s Rainbow Six Siege, developed by Ubisoft Montreal and published by Ubisoft. It will be launching day one on Xbox Game Pass and PC Game Pass, but will it feature crossplay across all platforms?

Rainbow Six Extraction will be available on 20 January 2022 for PC, PlayStation 5 and the Xbox Series X. It will feature one to three-player cooperative modes where players must fight off an alien invasion named ‘the Chimera Parasite.’ It evolves over time as you play the game, and there are over 10+ unique archetypes for you to face and learn to fight.

You will get to choose from 18 of the Operators available in Rainbow Six Siege, and team up with up to three other players, or even go solo. Each Operator is useful for their own reasons, having a specific set of weapons, abilities to learn, improve and master along the way through a deep new progression system.

There are 12 custom-designed maps located across the US locations that will have all sorts of challenges that players will have to face and use their knowledge and power against. It will be unique each time due to the Sprawl’s behaviour, the missions you have to complete, other enemies you face, and more. If you fail, your Operators will go MIA (Missing in Action). 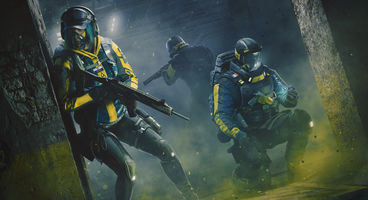 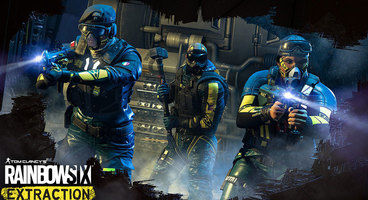 Rainbow Six Extraction uses full cross-save support, meaning players will be able to play and continue progression on any platform and have their progress saved. Each copy of Rainbow Six Extraction includes a 'Cross-platform Buddy Pass' which lets players invite two friends to play online with them for up to 14 days, even if they don’t own the game.

Rainbow Six Extraction will have full crossplay across all platforms, allowing players to compete with one another on PC, PlayStation 4/5, Xbox One, and Xbox Series X - a feature that Ubisoft hasn't added to Rainbow Six Siege yet.