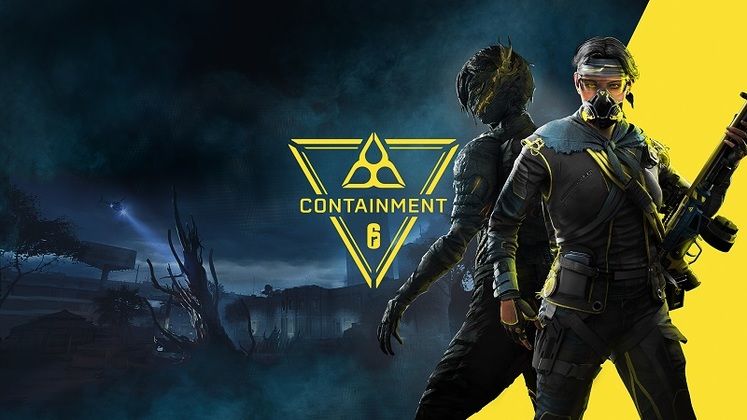 Publisher and developer Ubisoft today unveiled Containment as the newest limited-time mode for multiplayer first-person shooter Rainbow Six Siege. Inspired by the next entry in the series, Extraction, it introduces a new mode, Nest Destruction, that pits a team of attacking REACT agents against a defending team of Proteans, who are able to take the shape of REACT operators.

Rainbow Six Siege's Containment limited-time event will see players fighting on a reworked version of the Consulate map that's fallen to the Chimera Parasite. Nest Destruction tasks the attacking team with destroying two secondary nests before being able to access the primary one, whose eradication guarantees victory. The defending team must stop the Attackers from doing so. In both cases, wiping out all enemy players also means you walk away victorious. 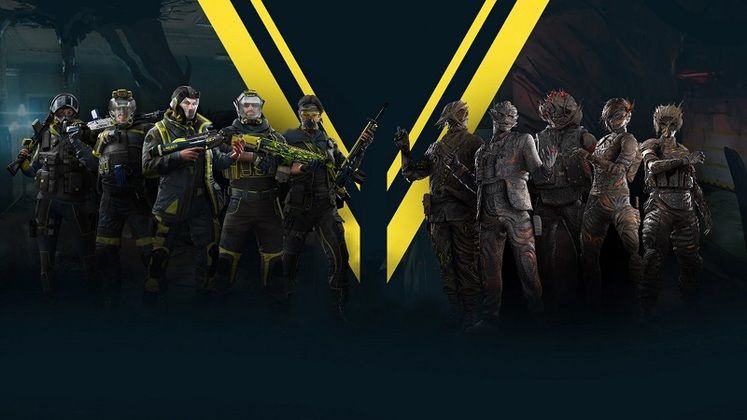 Nest Destruction does, however, add a twist to Siege's usual gameplay. "Defenders will be provided with additional Health, Aruni’s Punch, and Oryx’s special abilities, but will be weaponless for the whole game. Attackers will have a standard loadout without modifiers and only have access to a reduced Operators selection," the publisher explains in an emailed press release.

IQ, Ace, Blackbeard, Amaru, and Zero count among the Operators available to the Attackers, while the Defenders can pick between Aruni, Jäger, Kaid, Mira, and Warden.

Rainbow Six Siege's Containment event also introduces its own collection of cosmetic items. There's a whole 33 of them, including the exclusive Sentient Growth signature weapon and attachment skin, as well as the Antiparasitic Serum charm.

10 Operator bundles are also available, sporting personalized uniforms, headgears, and weapon skins. You can obtain them in exchange for 1680 R6 Credits or via Alpha Packs that'll set you back 300 R6 Credits or 12,500 Renown. Check some of them out on the event's page.

Rainbow Six Siege's Containment event kicks off tomorrow, August 3, and lasts for three weeks, until August 24. In addition, the title will be free for everyone between August 13 and August 15, period during which players can also earn twice as many Battle Pass points.

Rainbow Six Extraction was delayed last month and is now expected to release at some point in January 2022.