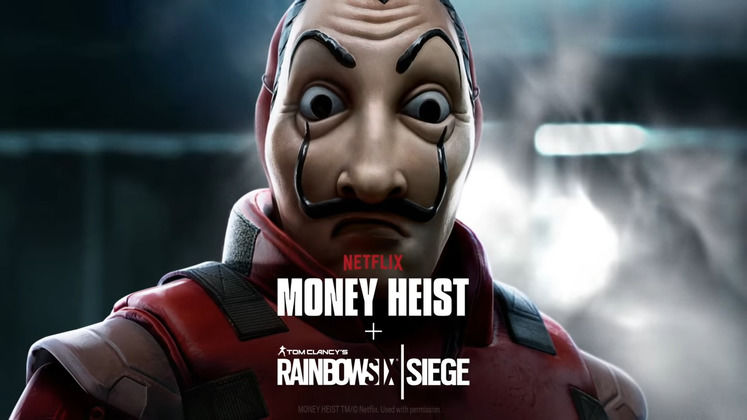 Rainbow Six Siege kicks off its first collaboration with Netflix, in the shape of the Money Heist event that starts today.

Ending on November 25, the Rainbow Six Siege Netflix Money Heist event introduces a themed Hostage match, alongside two sets of gear, purchasable from the store, for Hibana and Vigil. 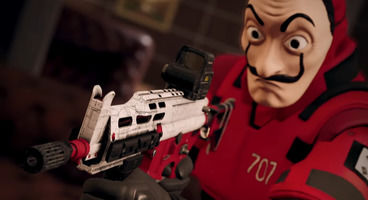 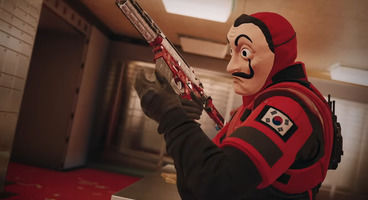 The Rainbow Six Siege Netflix Money Heist event revolves around "a classic Hostage match, where Attackers and Defenders must fight over a Hostage dressed in the series’ iconic mask and red jumpsuit."

It's not just the Hostage that dons the iconic attire, Hibana and Vigil doing the same, as long as they're picked. The two purchasable item sets contain the following items:

Alongside the Netflix Money Heist event, Rainbow Six Siege is also hosting a free weekend starting on November 21st 13:00 UTC and ending on November 25th 20:00 UTC. On top of that, the title will be discounted on all platforms between November 21 and December 2.